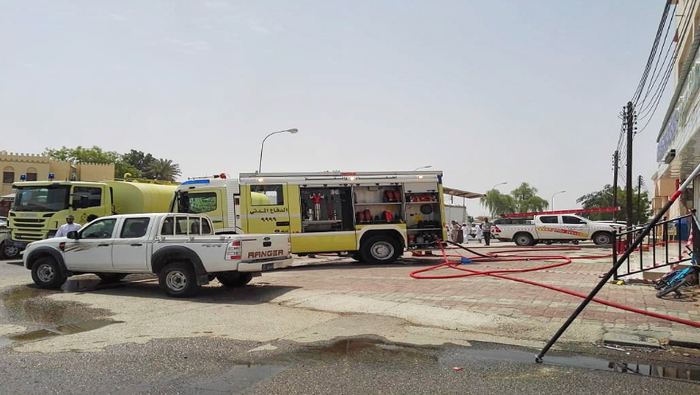 Muscat: The Public Authority for Civil Defence and Ambulance (PACDA) doused a fire that broke out in North Al Sharqiyah on Saturday.

"Firefighting teams from the Civil Defence and Ambulance Department in the North Al Sharqiyah Governorate were able to get under control a fire that broke out in a shop in Sinaw, without any injuries being recorded."

The cause of the fire was not revealed.