Microsites springing up in rural Oman 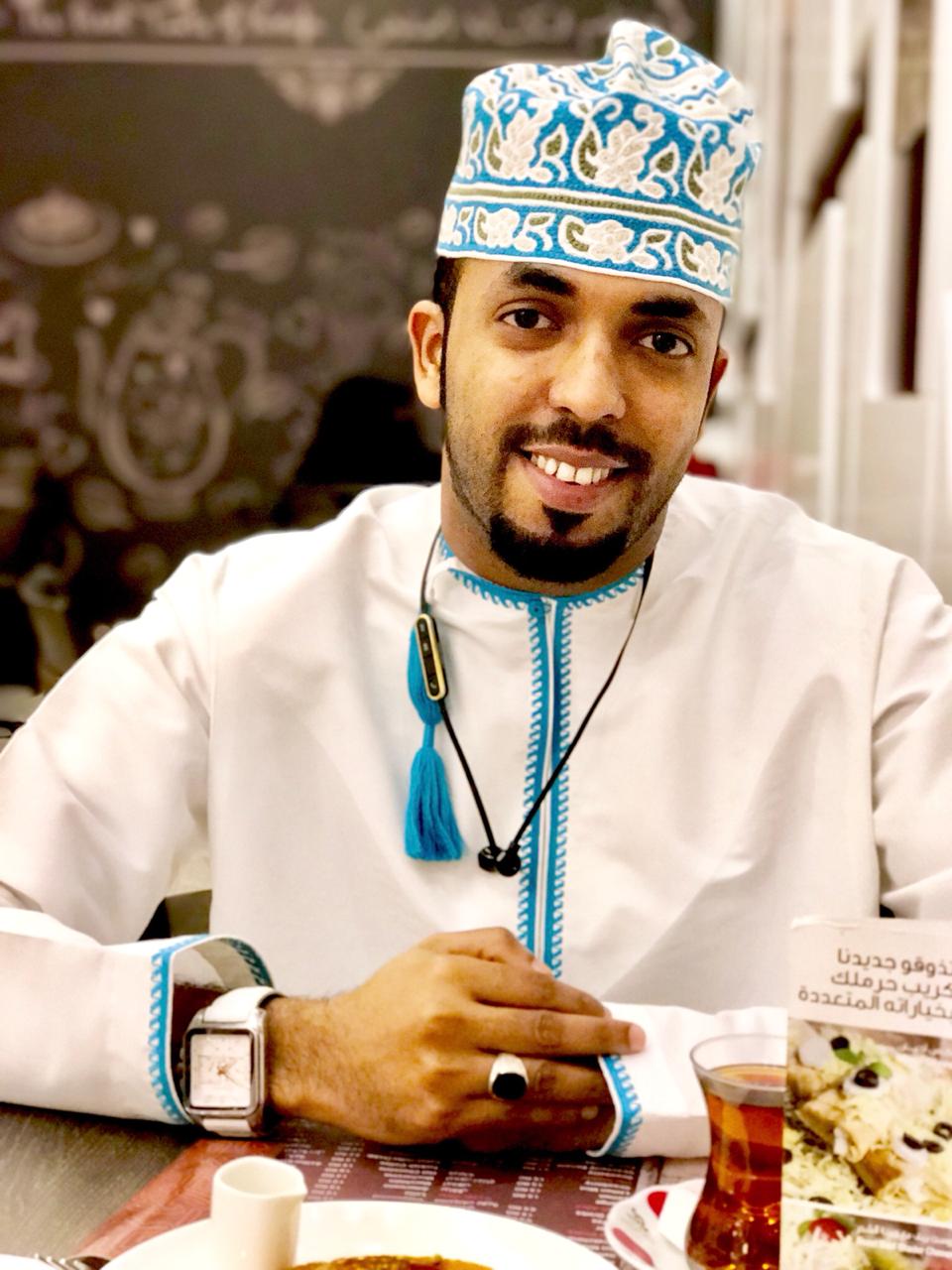 Muscat: In Oman, a number of young people have set up local news accounts to serve their countrymen and to publish news about various events and activities that occur in their areas, where they were not reported by the
official media in some cases, so people are always in the know.
All the managers of these micro media platforms are volunteers who spend their time serving their regions and introducing them to people outside.
“Running a news account on my own is a bit tiring; it eats into my family time, as well as my commitment to my official job, but the audience’s reaction and love for what I am doing is driving me to continue,” Walid Al Muhaijri, manager of Sur News Network, said.
Al Muhaijri launched his local news account in 2013. The idea behind the account is to publish activities, news and workshops that occur in the wilayat to increase participation, as well as to publish information relating to ministries and other official institutions.”
Salim Al Ganboosi’s news account specialises in introducing the various tourist sites in his wilayat. He said: “The goal behind my account is to introduce the villages of Suweih and wilayat Jalan Bani Bu Ali, in general, as it is a tourist destination but does not receive media coverage. So, I volunteered to undertake this task through my account Al_Suwih.”
Khalid Ba Shuib, owner of (Dhofar live) news account, said,” Traditional media has become less powerful than new media today, because social media is ensuring news reaches the audience faster. Also, as I am from the area, it becomes easy for me find the story and publish it faster than other media houses.”
“I try my best to monitor the news and ensure it is correct news, so that I maintain the confidence of those who follow the account,” Ba Shuib added.
“People react well and have supported the idea of the account because they want to know local news faster,” said Al Muhaijri.
Local reporters attend events to cover them for their own accounts, and they follow all the media outlets to gather news, which is of interest to their followers. “Earlier, I was dependent on newspapers and official news websites, but now, government agencies communicate with me directly.”
Most news accounts are the result of individual efforts by people who want to inform others about their areas on a wider scale through a media platform, but the Saham team consists of 31 people.
Said Al Badi, a member of Sawt Saham Al Ealami, said: “The team is professional to the extent that they are an alternative to the official media, where various administrations in the wilayat ask the team to cover their event in the wilayat.”
The account began in 2016, and aims to cover the activities that occur in the state, whether social or cultural, provided by civil teams and government institutions.
Al Badi said: “The team has accounts across various social media outlets and offers an evening news service on WhatsApp, with more than 7,000 participants.
“The team also has a YouTube channel that broadcasts live events to the public.”
Sawt Saham Media Group consists of 22 young men and nine girls between the ages of 20 and 30; all of them are volunteers, and their tasks range from publishing, design and writing to photography and production.
Most reporters of these social media news accounts are not specialists in the media field but they develop their skills to keep up with specialised media outlets.
“The Sur news network developed my communication skills and I developed my other skills by learning journalistic writing and design, and I hope media institutions organise such training courses for people who have news accounts to develop their skills while covering events,” Walid said.