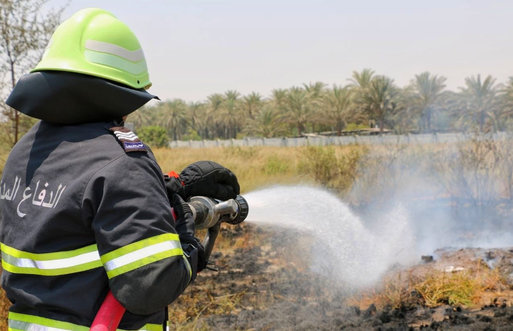 Muscat: The Public Authority for Civil Defence and Ambulance (PACDA) doused a fire in Sohar on Monday.

According to the official statement on Twitter "firefighting teams from the Civil Defence and Ambulance Department in the North Al Batinah Governorate were able to get a fire under control that broke out on a farm in Al Hambar in the wilayat of Sohar."