Expatriates in Oman arrested for stabbing person to death 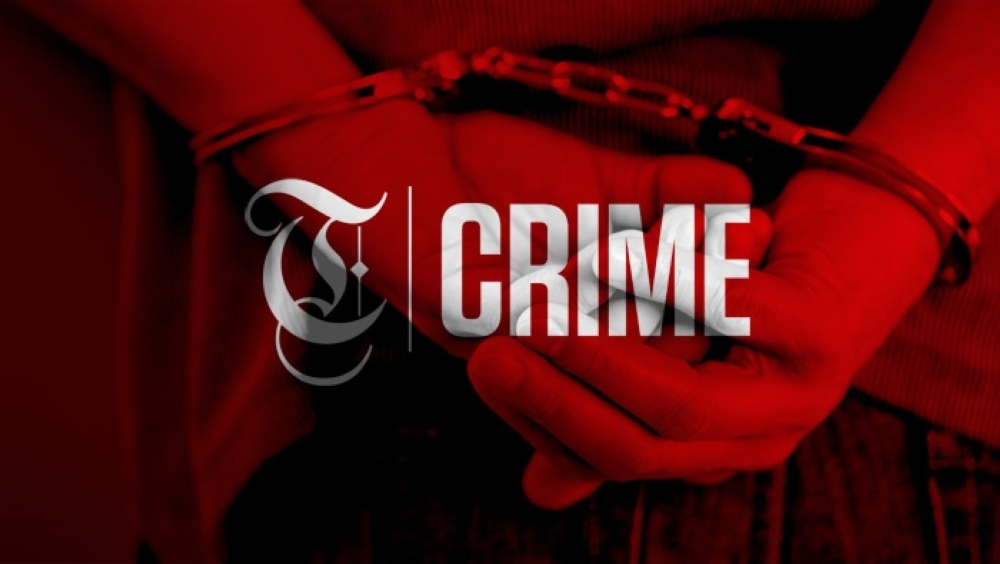 Muscat: Two expats have been arrested for stabbing a person to death and seriously injuring another, the Royal Oman Police announced.

According to the police, the surviving victim has been seriously wounded as a result of "multiple stabbings."

In a statement online, ROP said "Police in Muscat arrested two Asian nationals accused of murdering a person and seriously injuring another."