Search still on for missing citizen in Oman 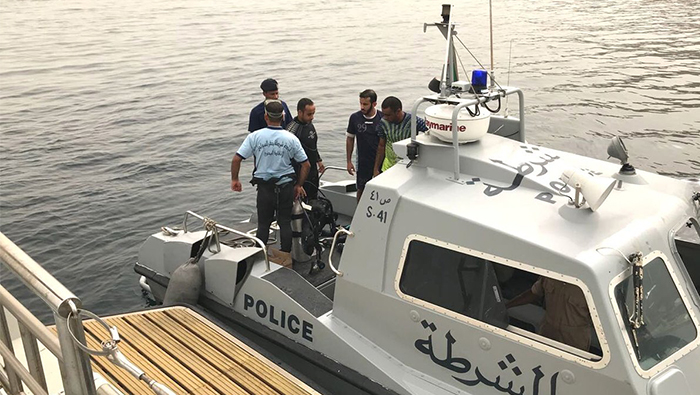 Muscat: The Royal Oman Police (ROP) are continuing their search for a citizen who was lost at sea in the Musandam region, police officials announced online.
According to officials, the man who went missing was last seen on Friday near the Abu-Seer Island in Musandam Governorate. However, no other information was made available by ROP.
In their statement online, ROP said, “The Coast Guard, in cooperation with the Public Authority for Civil Defence and Ambulance, are continuing their search for a missing citizen at sea [who was last seen] last Friday near Abu-Seer island in Musandam Governorate.”