Citizens, residents can now travel to Kerala without worry of Nipah Virus: Ministry of Health 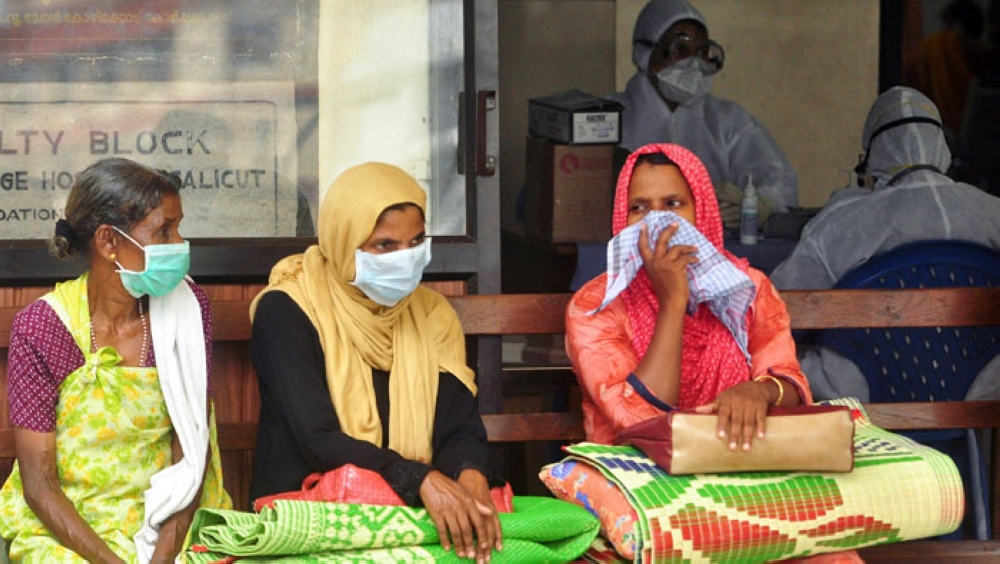 Muscat: The Ministry of Health (MoH), has announced that all citizens and residents can now travel to the state of Kerala, India now that the epidemic Nipah virus has ended.
“The Ministry of Health, represented by the General Directorate for Disease Control, followed the epidemiological situation of Nipah virus in the state of Kerala, Republic of India, where 19 cases were recorded in Kozhikode and Malappuram,” the Ministry said.
Officials at the ministry added that no new cases have been reported for more than 42 days.
“The end of the epidemic has been announced; no new cases have been registered for more than 42 days. Therefore, the Ministry of Health in Oman reassures citizens and residents that the epidemic has ended, and there are no recommendations to limit travel to Kozhikode in the State of Kerala,” the statement added.
The Ministry affirms that all citizens and residents must get the information from official sources or contact the Ministry via the MOH Contact Centre at (24441999) in case of any queries.
The Nipah virus is a disease transmitted through fruit bats and that claimed the lives of several people in Kerala, India.