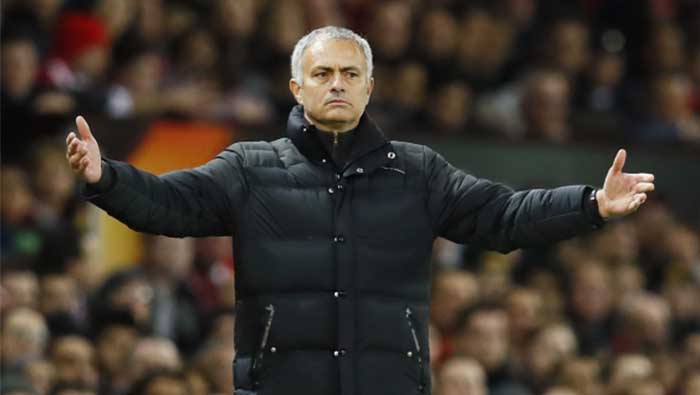 Manchester: Diogo Dalot, Manchester United's defender will miss the start of the Premier League season due to a knee injury, manager Jose Mourinho has said.
The 19-year-old, who joined United on a five-year contract last month, sustained the injury while playing for former club FC Porto in the closing stages of last season.
"Dalot is injured; we knew that but we didn't want to lose him because of that," Mourinho told reporters during the club's pre-season tour.
"He will not be ready for the start of the season but we think he'll be ready for September."
Fellow fullback Luke Shaw was restricted to 11 league appearances last term but says he is eager to prove he could still have a future at Old Trafford despite entering the final year of his contract.
"It has been disappointing. I look back over the last few years and I've not had a massive run in the team," Shaw told reporters. "I don't think I would still be involved if the manager didn't believe in me."
United begin their pre-season with friendlies against Club America on Friday and San Jose Earthquakes two days later before next week's International Champions Cup tournament.