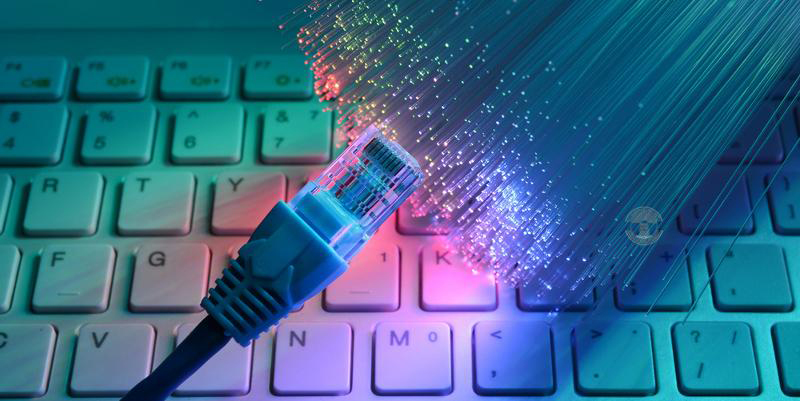 Muscat: Oman’s internet subscription base was up by more than 10 per cent at the end of May 2018 compared to the end of last year, according to data from the National Centre for Statistics and Information (NCSI).
According to the Monthly Statistical Bulletin released by the NCSI, the number of internet subscriptions in Oman at the end of May 2018 stood at 387,689, up 10.3 per cent from 351,335 at the end of December 2017.
The number of subscribers of fixed broadband services, which offer speeds of more than 256kbps, stood at 385,350, while the number of subscribers of narrowband services, with speeds of less than 256kbps, was 2,339. Postpaid mobile usage rose 4.5 per cent in May, according to the NCSI. Data showed Oman had 679,974 postpaid mobile users in May, up from 678,415 in the previous month.
Total fixed telephone lines also showed an increase of 9.2 per cent, reaching 543,708 in May compared to 527,113 in April. Meanwhile, total mobile subscriptions in May fell 3.7 per cent to 6,686,814.
The new figures illustrate the exceptional growth of the country’s telecommunications sector since the advent of the Renaissance in 1970, which has allowed it to play a key role in the nation’s efforts to boost connectivity, inclusiveness, and economic growth.
At the heart of the Sultanate’s strategy to boost telecom usage are its five-year plans, which created an ecosystem that allows mobile and internet use to thrive in the way it does today.
In 1976, communications infrastructure was adopted courtesy of Royal Decree No. 32/76. By 1990, the General Telecommunication Organisation expanded the scope of the Public Telephone Service within Muscat and the governorates by installing 350 additional public telephones and implementing other expansion efforts in the north and south of the Sultanate.
This period of expansion continued from 1991 to 1995, which saw the growing development of telephone, telex, telefax, global networks, and ground station services, as well as the burgeoning rise of local radio and TV programmes.
Since then, telecommunications in Oman has grown by leaps and bounds, playing a key role in the Vision 2020 and 2040 policies.
The use of new technologies laid the foundation for the current digital landscape characterised by widespread mobile phone and internet usage. These developments were supported by the double station system, a new numbering plan, optical fibre cables, introduction of roaming data services, as well as the launch of an Omani data centre.
The e-Oman strategy was adopted in 2009, paving the way for the comprehensive development of basic telecommunications services for all residents of the Sultanate.