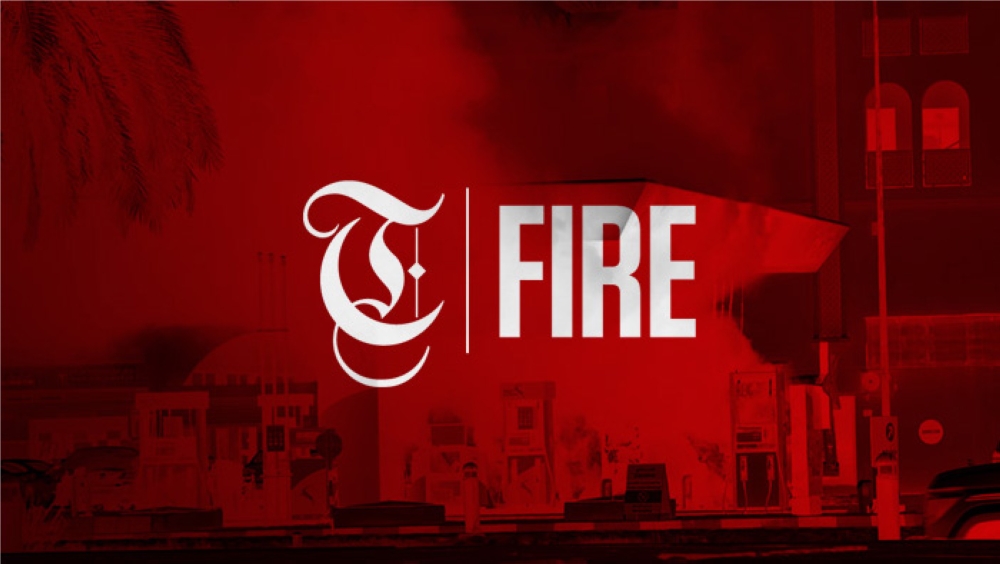 Muscat: Three children and one adult have died in a fire incident, while another has sustained injuries, the Public Authority and Civil Defence (PACDA) announced.

While no information as to how the house caught fire was made available, a PACDA official confirmed that the accident claimed the lives of two boys, their father and their relative - a girl.

“Another has been seriously injured as a result of smoke inhalation,” PACDA added.

Meanwhile, the Ministry of Education sent out a condolence message to the family of the deceased. According to the ministry, the father was an Arabic professor.

The statement online read, “The Ministry of Education mourns the death of Professor Abdullah bin Mohammed Al Husseini, an arabic language teacher at Musa bin Ali Primary School, who has passed on to his lord today [Tuesday] with two of his sons.”