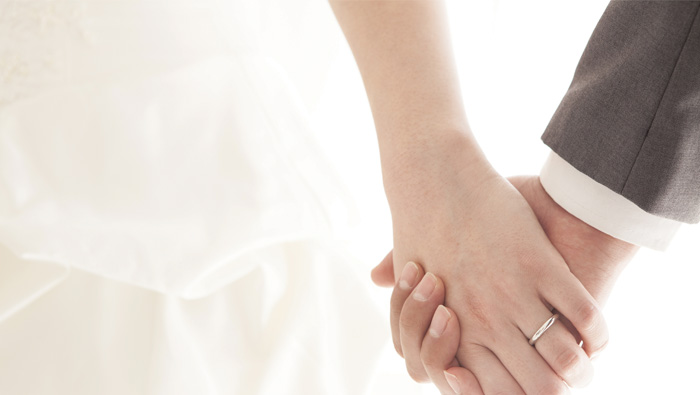 Muscat: Some 340 violations of the law regulating the marriage of Omanis to foreigners were recorded in 2017, according to the Public Prosecution.
The latest statistics released by the Public Prosecution showed that as many as 307 of those who committed such crimes were Omanis, including 287 males and 20 females. The remaining 21 were expats, including 15 from Bangladesh, six Indians, four Sri Lankans, two Arabs, two Pakistanis, one Indonesian, and three from other nationalities.
Muscat topped the governorates in terms of the number of violations recorded, registering 127 cases. The capital was followed by Dhofar Governorate, which saw 51 cases, North Batinah with 34 cases, and Dhahira with 30 cases. South Sharqiyah registered 29 cases, while South Batinah reported 16 violations.
“Muscat topped the other governorates in the number of violations because it has the highest population in the country,” said an official at the Ministry of Interior.
As per Ministry of Interior Decision No. 92/93, which regulates the marriage of Omanis to foreigners, an Omani man who wants to get married to a foreigner should be at least 45 years old and must first apply through the nearest wali’s (governor’s) office, after which his case shall be registered with the Ministry of Interior. It will then be studied by the ministry and other agencies, including the Royal Oman Police, the Ministry of Social Development, and the Ministry of Health.
An Omani may only marry a foreigner for social and health reasons. The applicant should also be financially able to cover the cost of marriage and appropriate housing, as well as costs related to family support. A subsequent marriage to an Omani woman is also prohibited, unless the wife is unable to fulfill her marital obligations.
Above that, the approval of the marriage should be preceded by the findings of a social expert.
Yaqoob Al Harthy, an Omani lawyer, told the Times of Oman that most of the cases were reported to the Public Prosecution by the security units as well as relatives and the wife of the husband. “There is no appeal in such cases as the law and crime are both clear,” he said.
For an Omani woman to marry a foreigner, she must be at least 30 years old, and she should obtain a letter of consent from her father. Several other factors are also considered before permission is granted by the ministry, including a medical report approved by competent authorities finding that both parties are free of any contagious disease, as well as the “appropriateness” of the age gap between the two parties.
According to Article 4 of Ministerial Decision 92/93, anyone violating the regulation governing marriage shall be fined not less than OMR2,000, in addition to being prohibited from working in the public sector.
The foreigner wife or husband, on the other hand, shall be denied entry into the Sultanate. In January 2015, the Ministry of Interior issued Decision No. 238/2014, amending the regulations governing the marriage of Omanis to non-Omanis. The decision states that “the applicant has to pay OMR5 for the marriage application file. The applicant also has to pay OMR20 for the issuance or renewal of the marriage licence. For the issuance of the marriage evidence certificate, the applicant also has to pay OMR20 for any change in the marriage certificate.”