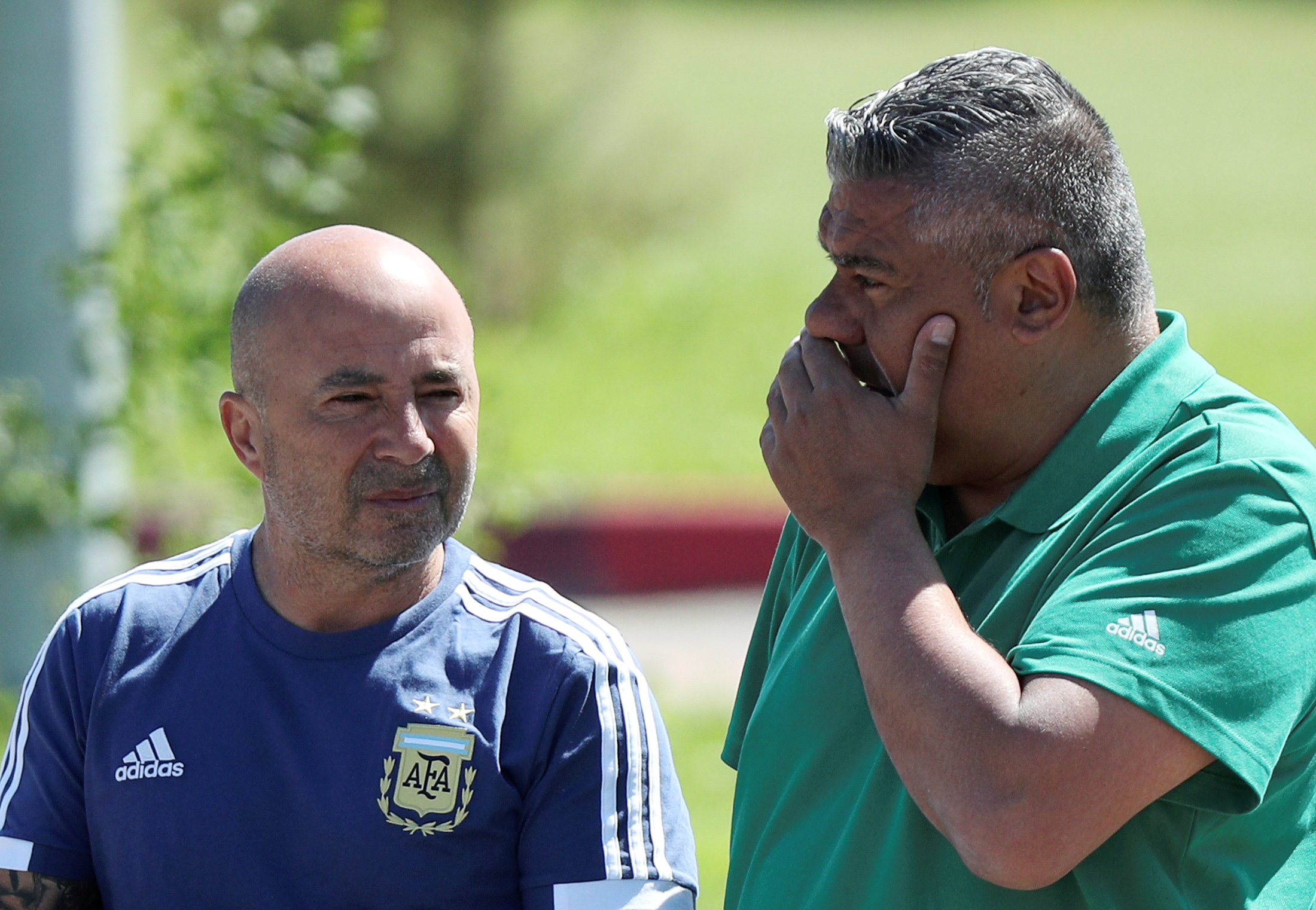 BUENOS AIRES: Jorge Sampaoli has left his position as Argentina coach after a disappointing World Cup in which the South Americans were eliminated in the last 16 by eventual champions France.
"The Argentine Football Association and the ex-coach of the national team Jorge Sampaoli today reached a mutual agreement to rescind his contract," the AFA said in a statement on Sunday.
The AFA thanked 58-year-old Sampaoli and his assistants, who have also left their positions, for their services.
The decision means that Argentina, world champions in 1978 and 1986, are looking for their fourth coach in four years.
Sampaoli took over a year ago charged with putting together a side to first reach the 2018 World Cup in Russia and then mount a challenge for the trophy.
His team - thanks largely to the brilliance of Lionel Messi - qualified for the tournament with a win in their last match.
However, they struggled in a group where they faced first Iceland then Croatia and Nigeria -- drawing the first match, losing the second and winning the third with a late goal to take them into the last 16, where they went down 4-3 to France.
The AFA's decision to split with Sampaoli, the former Sevilla coach who took Chile to the Copa America title with victory over Argentina in the 2015 final, was expected even though he had a contract until 2022.
Sampaoli inherited an ageing squad under a chaotic soccer federation and never looked like putting his stamp on a side that was inconsistent for most of his tenure.
It means Argentina - who have had three different coaches since Alejandro Sabella led them to the World Cup final in 2014 - are back to square one in their search for a first major international title since winning the Copa America in 1993.
Tottenham Hotspur coach Mauricio Pochettino, Diego Simeone of Atletico Madrid and River Plate's Marcelo Gallardo, are among the coaches mentioned by local media as possible replacements.
Another two Argentines, Jose Pekerman, who managed Colombia in Russia, and Ricardo Gareca, who took Peru to their first World Cup in 36 years, have also been tipped as possible candidates along with Jorge Almiron of Atletico Nacional and Matias Almeyda, who recently stood down at Mexican club Chivas.