Muscat: A total of seven vehicles were damaged after a fire that started in a car at a repair shop in Salalah spread to six others around it.

According to the Public Authority for Civil Defence and Ambulance (PACDA), the six other vehicles at the shop were old and were parked next to the vehicle repair shop.

PACDA said in a statement online: "Firefighting teams in the Civil Defence Department in Dhofar responded to a fire report in a vehicle at a repair shop in the industrial area of Awqad in the wilayat of Salalah, which resulted in the impact of 6 old vehicles parked next to it, without registering any injuries." 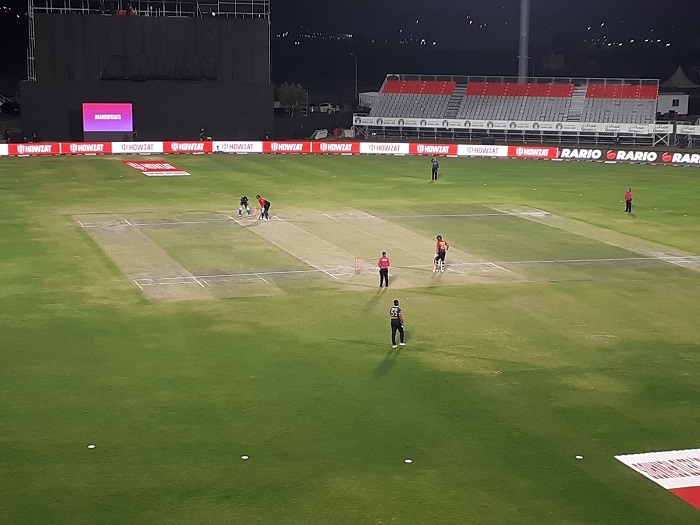 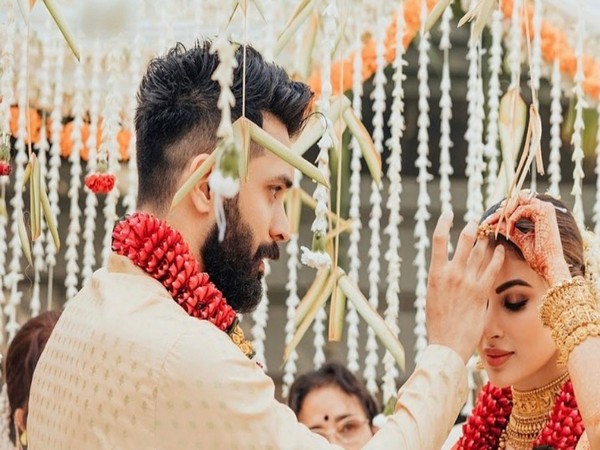 After South Indian rituals, Mouni-Suraj tie the knot as per Bengali traditions 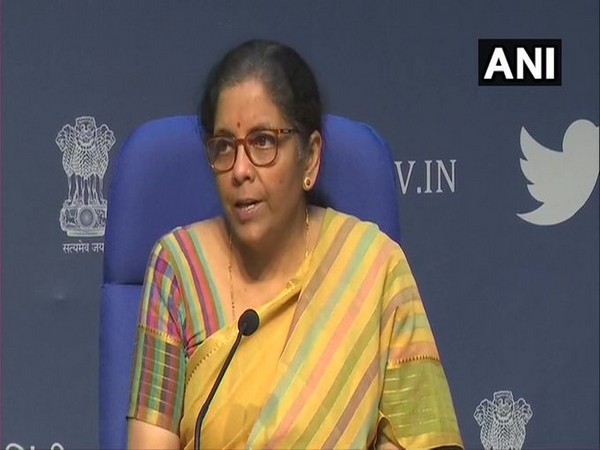 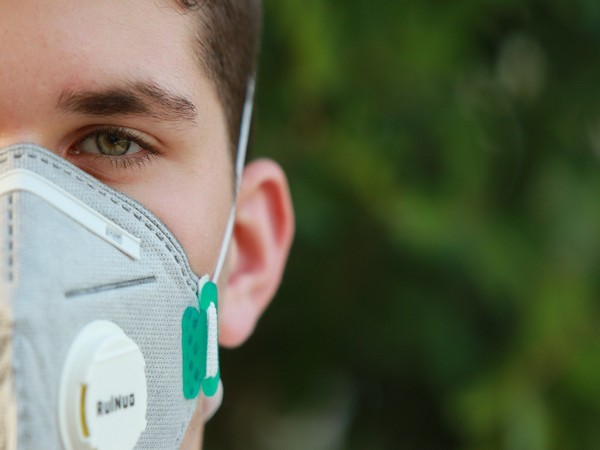 Tonnes of used face masks to be turned into energy