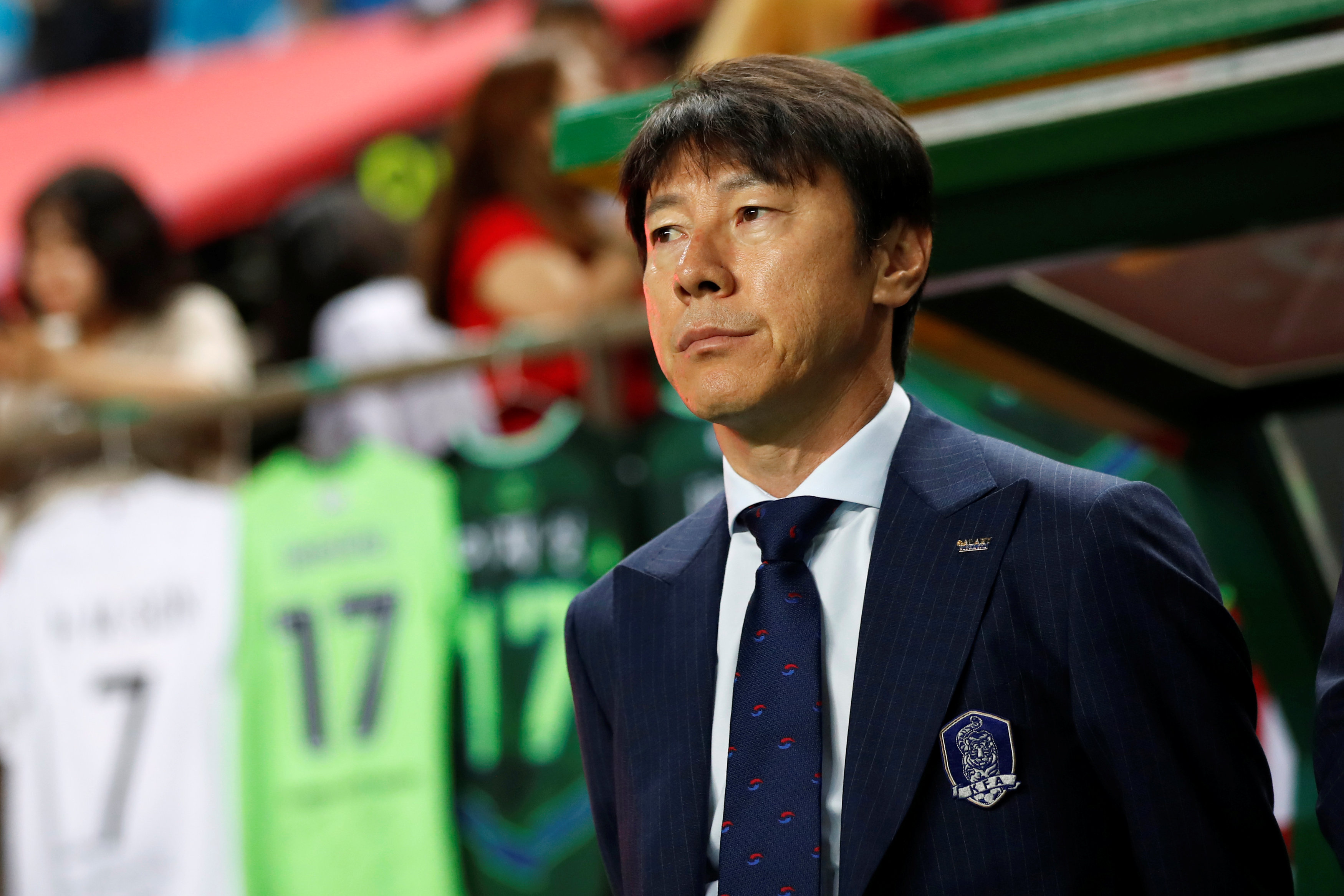 Seoul: South Korea coach Shin Tae-Yong has handed former Barcelona youth player Lee Seung-Woo a ticket to the World Cup finals after naming him in his final 23-man squad for Russia.
Lee only won his first full cap on Monday in Korea's 2-0 win over Honduras but survived the cut along with fellow rookies Moon Seon-Min and Oh Ban-Suk, who were surprise inclusions in Shin's initial 28-man squad announced last month.
Lee, 20, has been viewed as Korea's most promising player for years, having come through Barcelona's famed La Masia academy and while he signed for Italy's Hellas Verona last August, Barca reportedly have a buy-back option.
Tottenham Hotspur forward Son Heung-Min and captain Ki Sung-Yueng, who left Swansea City after they were relegated from the English Premier League last month, headline the Korean squad while Crystal Palace attacker Lee Chung-Yong was among those to have been cut.
The Koreans suffered a 3-1 defeat to Bosnia and Herzegovina on Friday in their final World Cup warm-up before they head to Europe to begin their preparations for Russia, where they will meet Germany, Mexico and Sweden in the group stage.