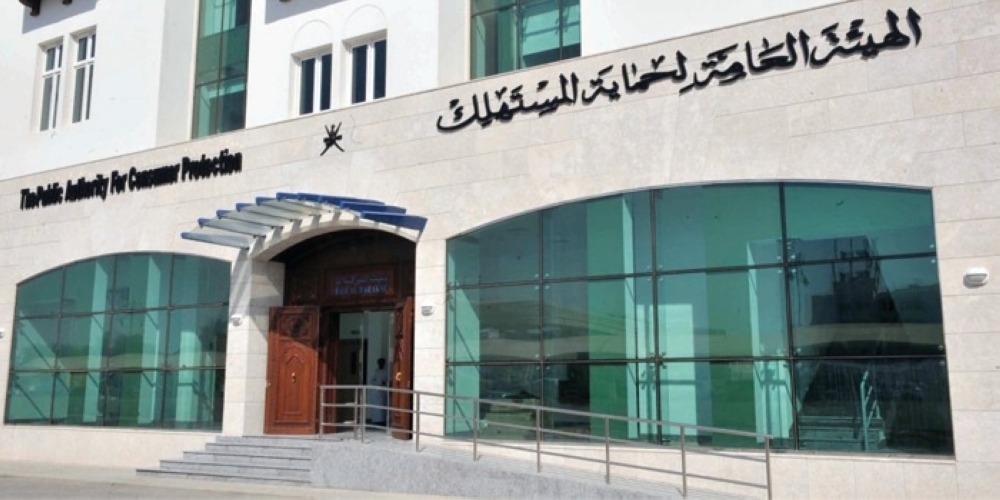 Muscat: The Public Authority for Consumer Protection's (PACP) Barka branch recovered more than OMR7,000 for the buyer of a vehicle after they filed a complaint against a local car dealership.

According to a statement on the authority's official Facebook page, the customer filed a complaint against a car dealership alleging that the terms of their contract were not respected. The agreement, signed by both parties, specificed that the dealership would fix the car's lamps and blind spots, among other repairs.

When members of the authority's administrative team contacted agents of the dealership, they admitted to not complying with the contract and agreed to refund the OMR7,200 the driver spent on the car.