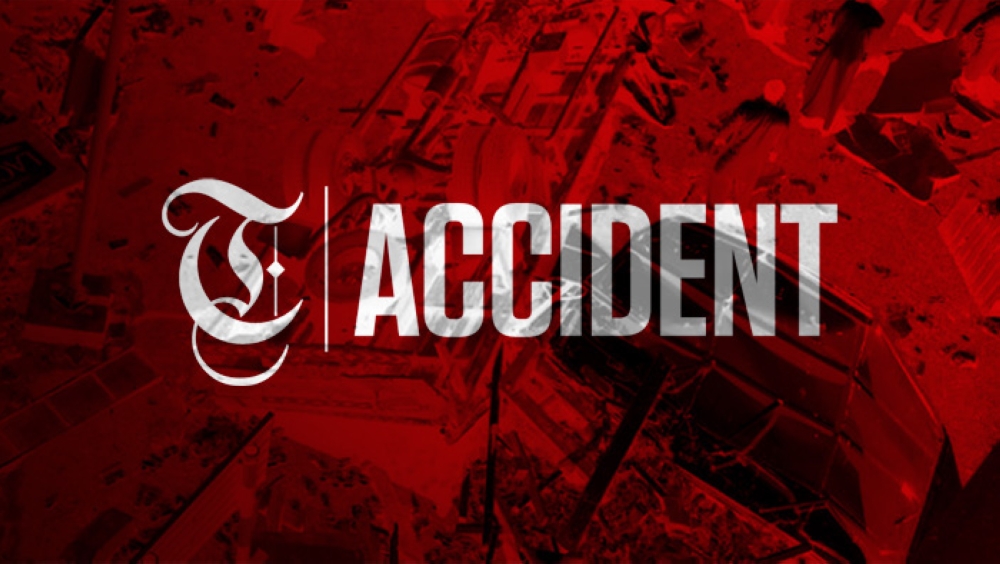 Muscat: Indian expatriate, Kannan Subhas, injured in an accident that killed his daughter and son in Shinas on Monday night, has started recovering in hospital.
Forty-three-year-old Kannan’s four-year-old son Rohit and six-year-old daughter Chandrika died after the bike they were riding skidded and rammed into another vehicle.
“Kannan has started recovering and we are hoping that he will be shifted to the general ward soon. His wife, who is praying for his recovery at the hospital, has been informed about the death of the children,” his colleague, Abdul Rehman, said.
Some of Kannan’s relatives back home in India are planning to visit Oman.
“His office is arranging for their visas so that they can visit Sohar as soon as possible. Only after they arrive will a decision be taken about the children’s funeral,” said Rehman.
Currently, Kannan is admitted in the intensive care unit of the hospital. Kannan, a teacher at a government college in Shinas, had brought his family to visit him in Oman during the summer vacation. They were supposed to go back to India next week. Kannan hails from Thanjavur, a city in the south Indian state of Tamil Nadu.
“They were returning home from a nearby shopping mall on Monday night when the incident occurred on the slip road,” a friend said. “The children were riding on the motorcycle with their father,” said a local.