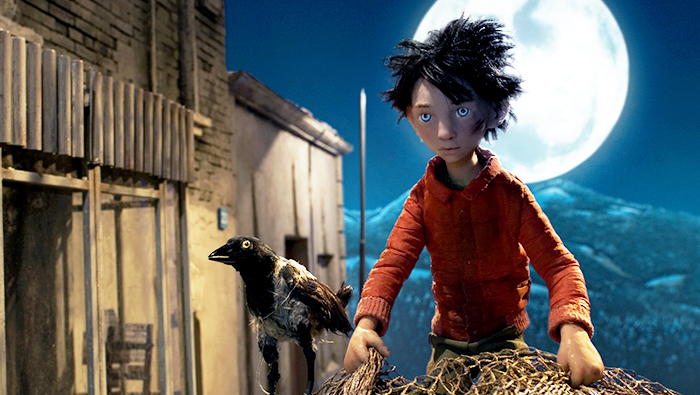 Muscat: Royal Opera House Muscat has chosen a new production of Peter Pan directed by Maurizio Colombi as the star musical for its Legendary 2017-18 Season.
Action-packed and exciting, this is a production is for people of all ages. Twenty performers on stage animate a magical realm with special effects that include Peter Pan flying in the air with ease.
In this timeless tale, Peter Pan and his mischievous fairy companion, Tinkerbell, are chasing Peter’s shadow when they fly through an open window into the nursery of the Darling family where the children, Wendy, and her younger brothers Michael and John, are fast asleep. The children wake up to a real dream.
With a sprinkle of pixie dust, the Wendy and her brothers are taken across a starry sky on a fantastic journey that none of them will ever forget. They encounter a ticking crocodile, a fierce Indian tribe, a band of bungling pirates and the unforgettable arch villain, Captain Hook. When they all return to the nursery, Peter promises to one day take Wendy to Neverland where children never grow up.
Featuring the music of Edoardo Bennato with iconic songs such as “I won’t grow up”, "The Rock of Captain Hook", "The Fairy", and "Viva la mamma", the production has won prestigious awards including the Gassman and the Golden Ticket Agis.
Peter Pan, one of the world’s most and best-loved musicals, will play at the Royal Opera House Muscat on Thursday, May 3 and Friday, May 4 at 7:30 pm, as well as in a special matinée on Saturday, May 5 at 4:00 pm.