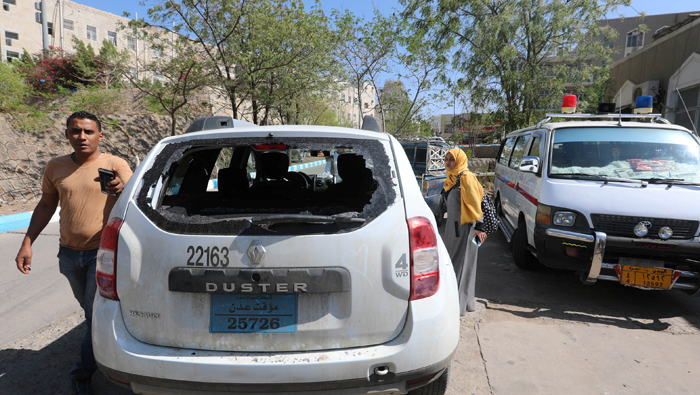 Geneva/Aden: The International Committee of the Red Cross (ICRC) said on Saturday one of its employees had been killed in a shooting in the Yemeni city of Taiz.
It made the announcement on its twitter feed, and said it was trying to find out more information about the incident.
Yemeni officials and the ICRC named the man as Hanna Lahoud, a Lebanese national, who was killed in Taiz in southwestern Yemen by unknown gunmen who opened fire on a car.
Lahoud was in charge of the ICRC's detention programme in Yemen, the ICRC said in a statement.
He was on his way to visit a prison this morning when he was attacked on the outskirts of Taiz, the statement said.
He was taken to hospital and died from his injuries.
A Saudi-led military coalition intervened in Yemen in 2015, backing government forces fighting Houthi rebels.
The war has killed more than 10,000 people, displaced more than two million and driven the country to the verge of famine.