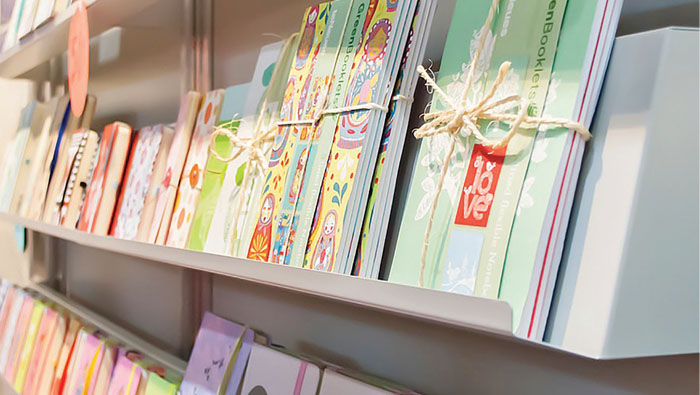 Muscat: As many as 50,000 books in 12 languages will be on display at a book fest to be held at the Indian Social Club Hall on Wednesday. The Book Fest 2018 is being organised by the Indian Social Club (ISC) and the Indian embassy, in association with Al Bhaj books. The fest seeks to celebrate 70 years of Indian independence.
“On display at the ISC hall will be more than 50,000 books, which will include fiction and non-fiction titles, academic books, study guides, including grammar books, cookery, craft and colouring books and charts for all ages.
The book fest will have dedicated sections for 12 different languages, including Hindi, English, Malayalam, Marathi, Gujarati, Urdu and Arabic,” an official statement by the ISC said.
Indian Space Research Organisation (ISRO) scientist of Mars Mission Mangalyaan fame Nambi Narayanan will be addressing an invited audience at the Indian Social Club Hall on Thursday.
On the sidelines of the book fest, different competitions will also be organised for the children.
Two quizzes, a senior quiz for students from classes nine to 12 and a junior quiz for those from classes five to eight will be conducted, in addition to other competitions, which include colouring competitions and an English poetry recitation competition.