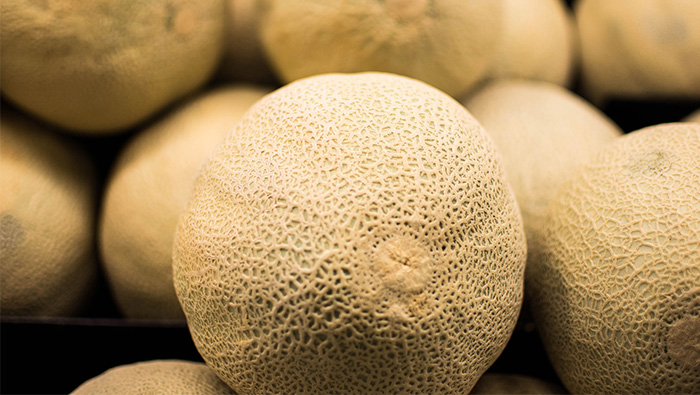 Muscat: Oman’s markets are safe, as they have not received melons contaminated with listeria monocytogenes bacterium, according to Eng. Nassir Al Shamsi, the Director of the Agricultural Quarantine Department in the Ministry of Agriculture and Fisheries.
The Ministry of Agriculture and Fisheries released the statement after a WHO report on Monday saying Australia exported listeria-tainted melons to nine countries, including the Sultanate.
Al Shamsi said, “Omani markets are safe from contaminated Australian melons. No imported melons from Australia have arrived in Oman since melons with listeria bacteria were reported on an Australian farm in March.”
“The percentage of Australian melons being imported to the Sultanate by Omani traders is small, and will not affect the market.” Al Shamsi added, “The last melon shipment arrived in the Sultanate in February. After the announcement of the ban on importing the melons, the Omani outlet has not received any melons from Australia, since the companies are concerned, although the ban was for specific Australian companies, but not all.”
“If any shipment of melons from Australia arrives, they are stored and tested before being released and allowed to be sold on the market,” Al Shamsi said.
He added, “Citizens buy vegetables and fruit from neighbouring countries for their personal use. For their safety, they must have sufficient awareness and avoid buying products that have been banned in the Sultanate.”
Regarding local melons, there have been no reports of melons contaminated with listeria monocytogenes bacterium, the Ministry of Agriculture and Fisheries reported.
The Ministry of Agriculture and Fisheries is responsible for inspecting products that are imported across the border, while the control of internal markets is the responsibility of municipalities.
“When we received a report that Australian melons were found to have listeria monocytogenes bacterium, the municipality inspected the local markets, such as the Al Mawaleh market and all other markets which sell fruit, and there were no cases in which contaminated melons were found in the Sultanate,” said Qais Al-Kushari, the General Director of Health Affairs in Muscat Municipality.