Three arrested on charges of fraud, theft in Oman 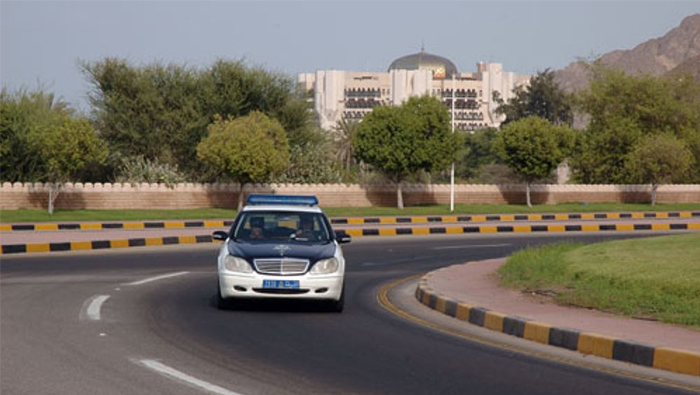 Muscat: Three people have been arrested on charges of fraud and theft in Ibri, Royal Oman Police (ROP) announced.
An official source at ROP said "The Department of Criminal Investigation, led by the police in Dhahirah, arrested a suspect accused of stealing OMR6,000 in addition to jewellery from a house in Ibri." The policed added that the suspect was found in possession of the stolen jewellery after a thorough search and investigation.
In a separate case, police arrested two expats of 'Asian nationality' on charges of fraud and theft from a petrol station and a commercial centre.