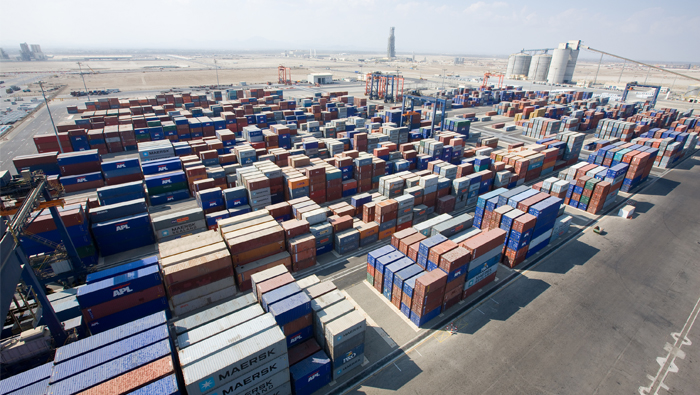 Muscat: Foreign direct investment (FDI) in the Sultanate rose by more than 13 per cent in the first three quarters of last year over the previous year’s level, according to latest government data.
Total FDI up to end of third quarter of 2017 stood at OMR8.3246 billion compared to OMR7.1584 billion for the corresponding period of 2016, a rise of OMR166.2 million, at growth rate of 13.3 per cent according to the initial data issued by the National Centre for Statistics and Information ( NCSI).
The United Kingdom was the biggest investor with an investment of OMR3.5113 billion as at the end of third quarter of 2017 against OMR3.435 billion for the same period 2016, followed by the UAE (OMR949.3 million compared to OMR785. 8 million.
Direct investments for the same from Bahrain, Kuwait and Qatar were OMR458.3 million; OMR 455.4 million and OMR443.9 million, respectively.
FDI from USA grew remarkably until the end of third quarter of 2017 to OMR367.2 million compared to OMR231.2 million for the same period of 2016.
FDI from India stood at OMR330.5 million and that from Switzerland stood at OMR312.5 million as at the end of third quarter 2017.