Want a VIP phone number? Here's how you can get one 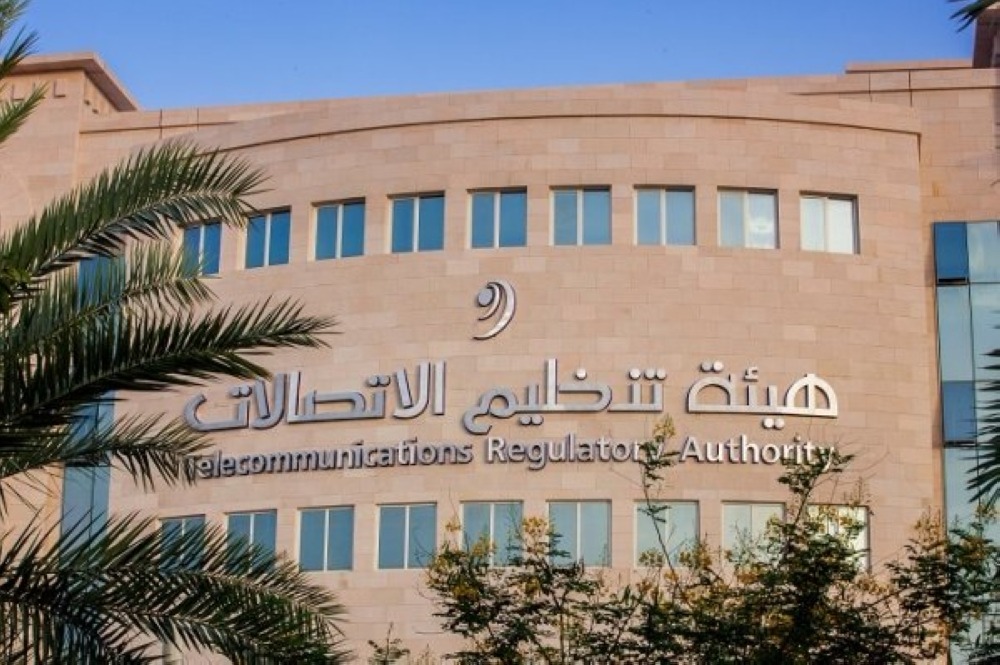