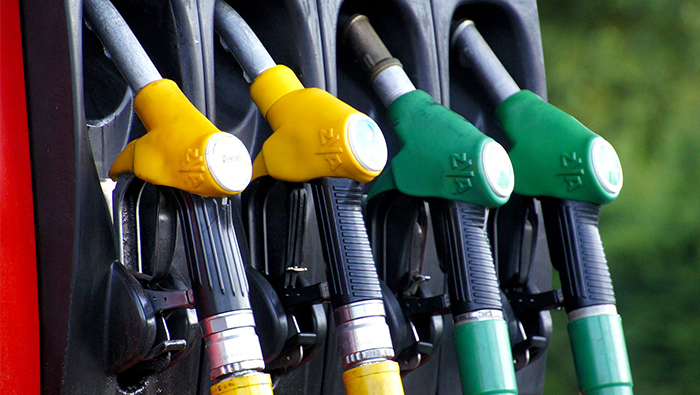 Muscat: Residents in Oman will have to pay more for fuel in February, based on the Ministry of Oil and Gas’ announcement.
M91 fuel will cost consumers 207 baisas per litre, up from 199 baisas per litre, with the ministry having previously removed the existing cap of 186 baisas per litre at the beginning of the year.
M95 fuel is now priced at 218 baisas per litre, up from 213 baisas per litre last month.
In addition, the price of diesel has also increased to 244 baisas per litre from 230 baisas. Oman recently launched the M98 grade of fuel for premium vehicles, which will continue to be sold at 266 baisas per litre.
Residents have voiced concern over the rising prices, but most are content that prices still remain below global averages.
“The price rise is obviously affecting everyone, including businesses and individuals, but if we were to compare the prices of oil in Oman with global averages, we are still getting fuel very cheaply. I think most individuals who have come to Oman after the subsidy removal are not affected as the places they have come from have much higher (fuel) costs. It is mostly nationals and people living here for a long time who are used to subsidised rates,” said Hidayat Aslam, an Indian expat, while voicing his support for the NSS.
“I think this will be bad for individuals and businesses, but it has to be done. We can’t have the government subsidising fuel for everyone. They have done it for the low-income group. So if you are well off, you should not worry too much about rising fuel prices. After all, it only costs a couple more rials every time you refuel,”Abid Shah, another Indian expatriate, added. This is the second time in a row that prices of M91 have been hiked after the cap was removed at the end of last year with the introduction of the National Subsidy Scheme .
The scheme is for low-income Omanis who will now be able to buy M91 fuel at a subsidised cost of 180 baisas per litre. As of today, nearly 220,000 people have registered for this scheme.