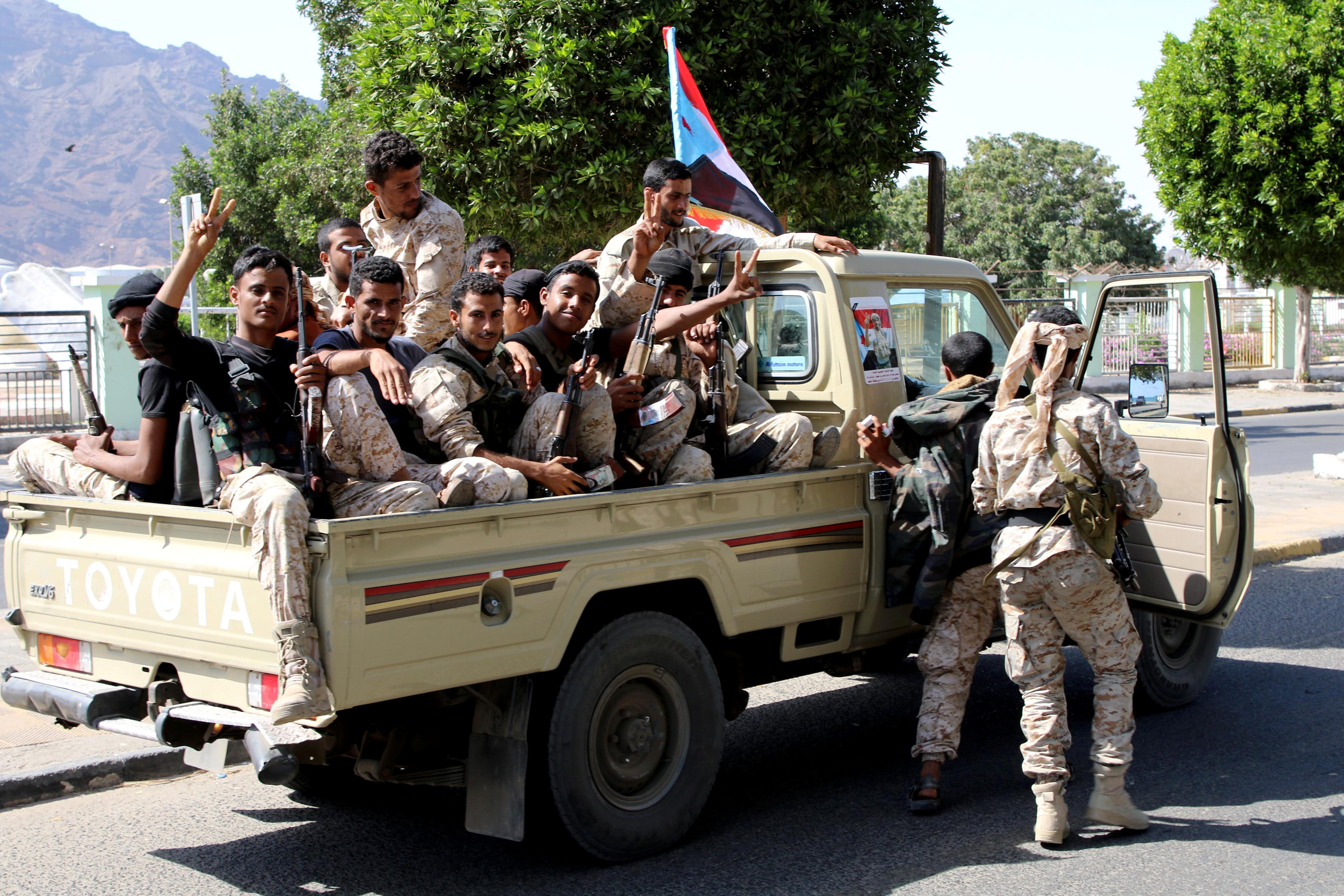 Aden: At least 11 people were killed on Tuesday in a suicide car bomb attack on a checkpoint in southeastern Yemen run by local forces, officials and residents said.
Residents said gunmen opened fire on the checkpoint after a suicide bomber drove his booby-trapped car into the checkpoint northeast of Ataq, the capital of the province of Shabwa.
Officials said 11 people died in the attack and three were wounded, while residents put the death toll at 12.
The attack came as southern separatists battled Yemeni government forces for control of the interim capital of President Abd-Rabbu Mansour Hadi's government in Aden. The clashes risked a separate fight by a Saudi-led campaign against Houthis in northern Yemen.
No one claimed responsibility for the attack, but it resembled previous operations by Al Qaeda in the Arabian Peninsula (AQAP), which operates in the area.
The Shabwa Elite Force, which was set up and trained by the United Arab Emirates as part of its fight against militants, drove AQAP militants out of Ataq in a major military operation in August last year.
The UAE is part of the Saudi-led coalition that intervened in the Yemen civil war in 2015 to try to restore Hadi to power after the Houthis advanced on Aden and forced him to flee into exile