Police crack down on car drifting in Oman, vehicles seized 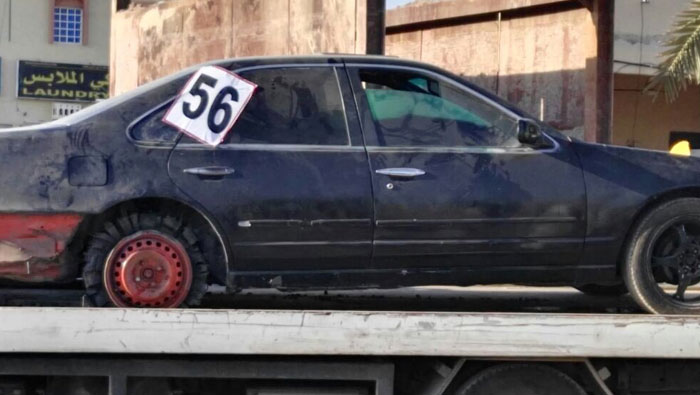 Muscat: The Police Command of North Batinah Governorate has seized a number of cars that were customised for drifting in Sohar.

An official Royal Oman Police (ROP) source said that the deliberate misuse of a vehicle to draw people's attention is a crime under the Traffic Law issued by Royal Decree No. 23/1998.

"Such acts are a violation of public morals and endanger the safety of road users. ROP calls on everyone to cooperate and report such incidents to police stations to eliminate this phenomenon, which is a cause of fatal traffic accidents and a menace to society," the source added.