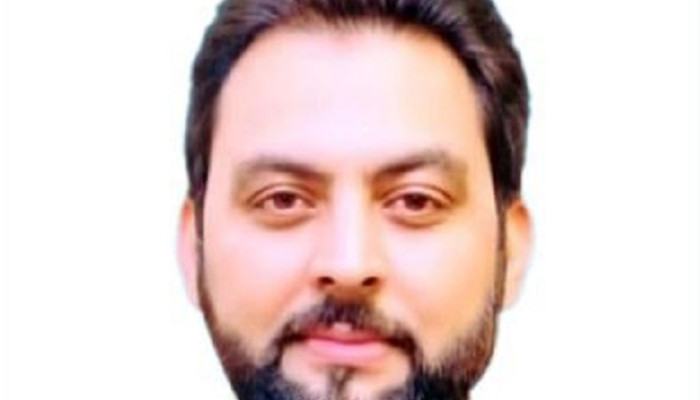 The 50th anniversary of the blessed renaissance of Oman has just passed us. It is a memorable occasion for all of us to appreciate the past achievements of this country, and look to what the future brings.

It is also a time for us to remember the legacy of the late His Majesty Sultan Qaboos Bin Said, who built modern Oman as we know it, and who’s good and excellent works His Majesty Sultan Haitham Bin Tarik will now expand and build on.

Contribution to the goals of a country is a journey all of us must set out on, one day or another. The late His Majesty fulfilled many of the dreams of his people. From the time he became the Sultan in 1970, to the final moments of his time among us, there wasn’t a single promise made by him that he did not honour.

The people of this country considered him their father and friend, and after God, their leader, illuminating his personality with the lamp of love and affection. It was he who laid the foundation for reform and development at every level and in every field. Due to his foresight, in always giving priority to the internal affairs, the political, and social situation of the country, in his reform programmes, he was able to bring Oman out of the darkness and into the light.

The late His Majesty Sultan Qaboos Bin Said sowed the seeds of reform in the soil of his country, which gave rise to densely branched trees whose flowers are fragrant and fruits are pure, juicy and sweet.

This triumphant journey of success and achievement continued in the country’s foreign affairs as well: Oman has always followed a balanced policy that teaches unity and harmony. Aggressive intentions are always answered by Oman with kind words, good character and decent manners. Even today, the world calls the Sultanate a dove of peace and oasis of calm. Our Sultanate has gained a reputation for peace and harmony around the world.

The swearing in of our beloved His Majesty Sultan Haitham Bin Tarik, may God protect him, took place in a very peaceful and smooth manner, with few tensions and little turmoil. The whole world applauded this transfer of power, which took place in an excellent manner under an atmosphere of trust and confidence, and the overwhelming support of the Omani people.

The people pledged allegiance to His Majesty in view of his exalted rank and the mantle of leadership he now wears, so that we may all support him in his valuable services to the homeland. He was personally trusted by the late His Majesty to lead our country forward.

Every day, we see new decisions, new efforts, and new initiatives announced by His Majesty the Sultan to continue to take Oman forward on the path of progress, and create a fair and prosperous society. His Majesty Sultan Haitham Bin Tarik has taken extensive efforts to minimise the effects of the COVID-19 pandemic, which has greatly affected the economies of countries around the world.

Today, the flag of this country is in the hands of another great leader, who is working tirelessly to achieve the people’s aspirations, broader national ambitions, and to continue the process of growth, renewal, development and prosperity. 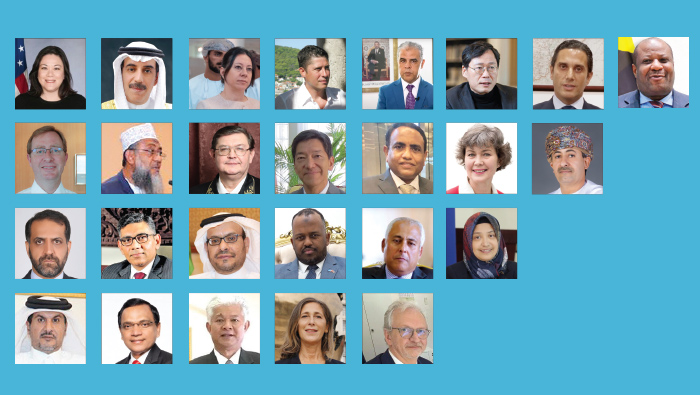 Oman: a policy of friendship and peace towards all 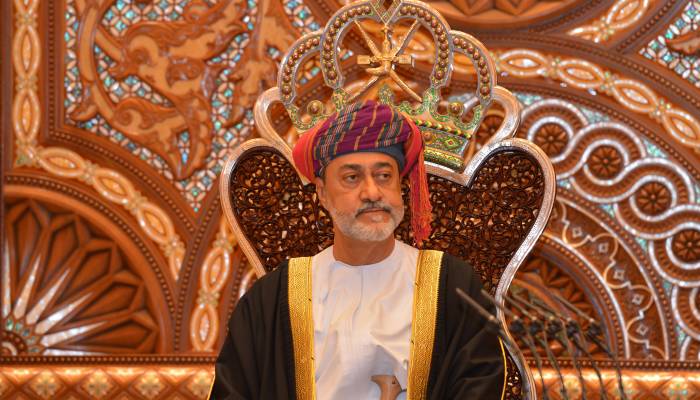 HM sends cable of congratulations to President of Lebanon 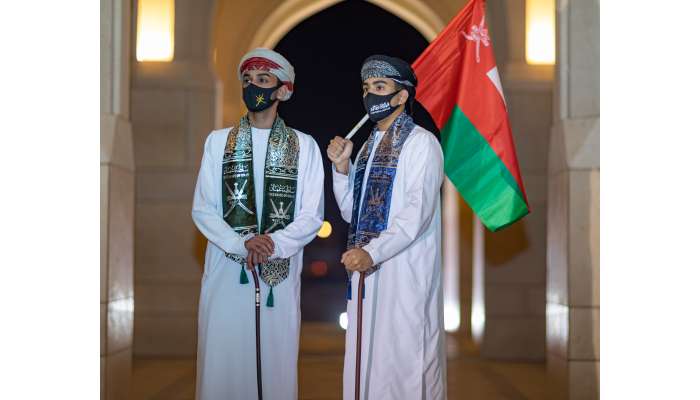