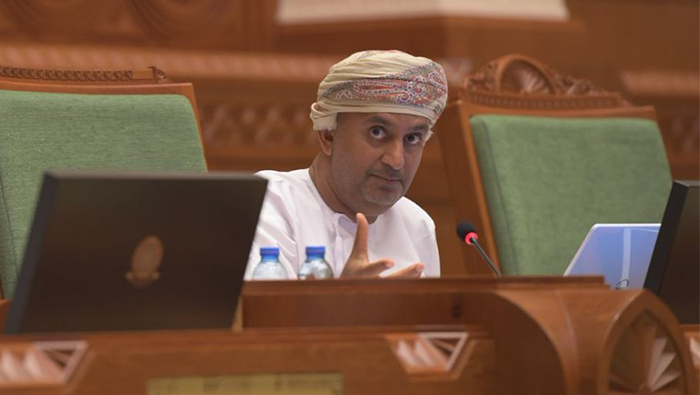 Muscat: Oman attracted OMR8 billion in foreign direct investment (FDI) last year, Dr. Ali bin Masoud Al Sunaidi, the Minister of Commerce and Industry, told the Majlis Al Shura on Wednesday.
“The investment shows a growth of more than OMR800 million compared to 2016,” he said.
Al Sunaidi reiterated that approvals for setting up businesses would be speeded up as a priority for the government in the on-going five-year development plan.
He pointed out that the “Invest Easy” system requires a period of 20 days from the date of submission of the application for examination, and the investor should not start the project before the end of the period specified.
“With the constant support and guidance of the Council of Ministers, the ministry has made great strides in improving the business environment through the Invest Easy portal,” he added.
The minister noted that considerable progress had been made on the ease of doing business, and this trend would continue in the future.
Al Sunaidi confirmed there was stiff competition in the market and indicated that the decision to import small vehicles and trucks was attributable to public interest.
"The Sultanate is not obliged to get rid of old cars.” Some car dealers are trading in new cars at lower prices than agencies and have become semi-small agencies.
“We have lost many points in the Global Competitiveness Report, especially with regard to foreign workers,” he added.