This plant will help Oman secure a greener future 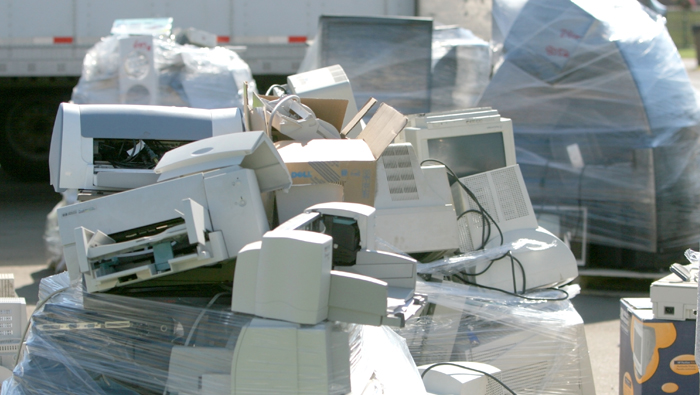 Muscat: Oman has taken the first steps towards a greener future with the launch of a recycling plant for e-waste.

The government’s environment body, Beah, has received the first shipment of waste that will be treated to global standards, broken down and resold to boost the economy.

A dedicated facility has been opened to tie in with a plan for the management of electronic and electrical waste in the Sultanate, according to Oman Holding for Environmental Services (Be'ah).

The facility was built and equipped in the north of Batinah province.

In the past, electronic and electrical waste was purchased by scrap trucks at low cost, and dismantled in a very primitive and dangerous manner, without taking into account the seriousness of the emissions and radiation of these substances, and the extent of their negative effects on the environment, the agency said.

“Be'ah has planned to create a safe and secure facility for electronic and electrical waste to be dismantled and then processed for resale and use. The company has pre-qualified international companies in this regard to manage and operate the facility with global and safe standards,” Mohammed Al Sayabi, Business Development Specialist, said.

“The resalable materials will be resold to the local markets, while materials that cannot be processed currently will be exported outside Oman,” Al Sayabi added.