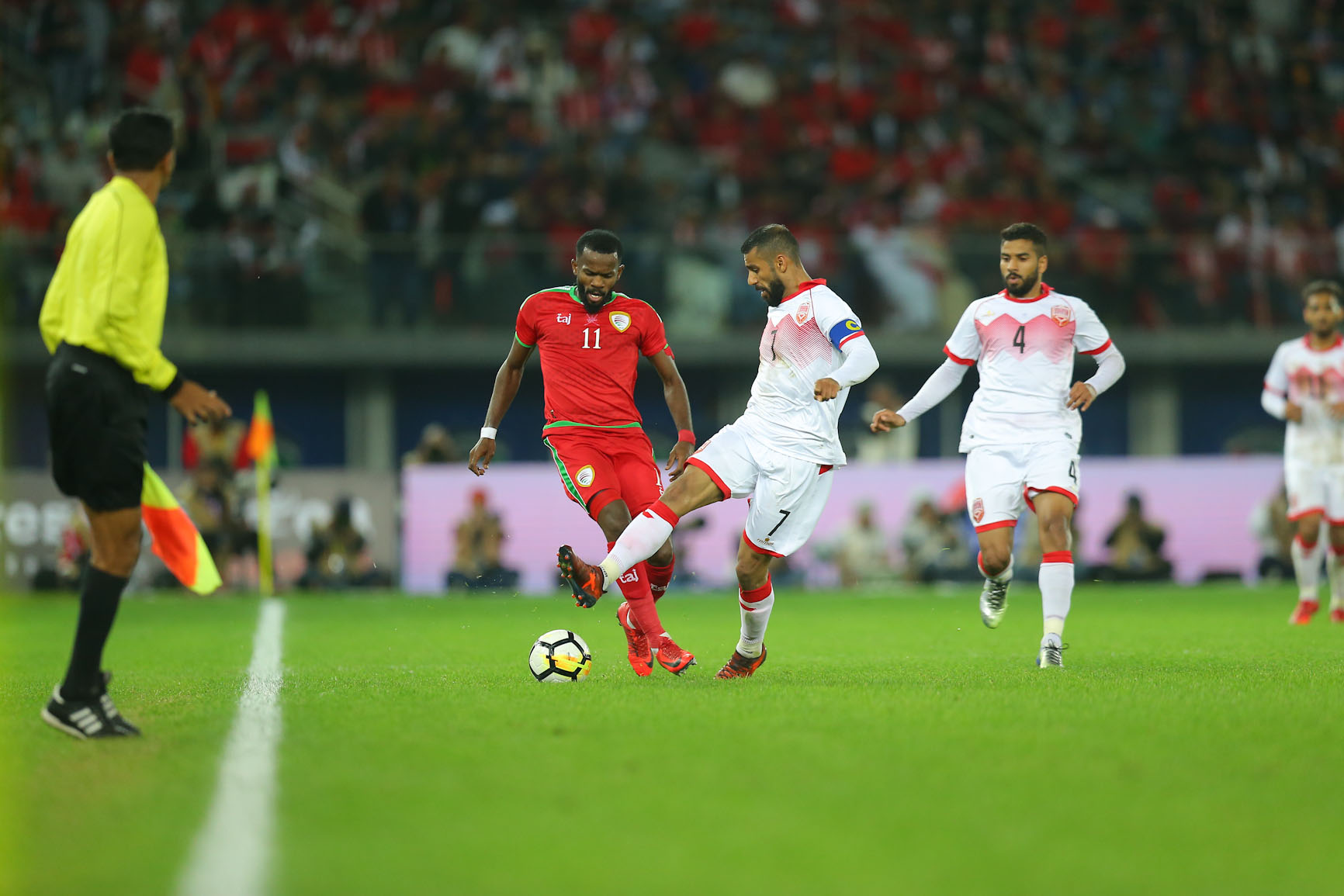 Muscat: National carrier Oman Air, and Oman’s low-cost airline SalamAir will fly fans to Kuwait to cheer for the national team in the Gulf Cup finals.
Oman takes on the United Arab Emirates at the Jaber Al Ahmad Stadium on January 5, and with hundreds of fans wanting to travel to Kuwait City to support the team, SalamAir is scheduling additional flights to Kuwait.
“We share your enthusiasm to join the thousands of fans at the final match in support of our national team!” said SalamAir, in an online announcement.
“We are currently working with the authorities to secure flights to Kuwait. Stay tuned to our social media channels for updates.”
Officials said SalamAir plans to operate eight flights – six from Muscat, one from Sohar, and one from Salalah.
National carrier Oman Air has also rolled out soccer packages starting from OMR167 per person for the final of the 23rd Arabian Gulf Cup.
The package includes return economy class flight tickets and a two-night stay in Kuwait.
“Support our men in red at the Gulf Cup Finals! Take advantage of Oman Air Holidays’ fantastic soccer package and get to the finals in Kuwait,” said the national carrier. SalamAir, along with Oman Air, the Royal Oman Air Force, the Oman Football Association, and the Ministry of Sports Affairs, organised special flights for fans to travel to Kuwait City to support their national team in their semi-final game against Bahrain, which ended 1-0 in favour of the Sultanate.
The United Arab Emirates (UAE), on the other hand, defeated Iraq 4-2 on penalties, after both regulation and extra time finished goalless.