Blast at funeral in eastern Afghan city of Jalalabad kills 15 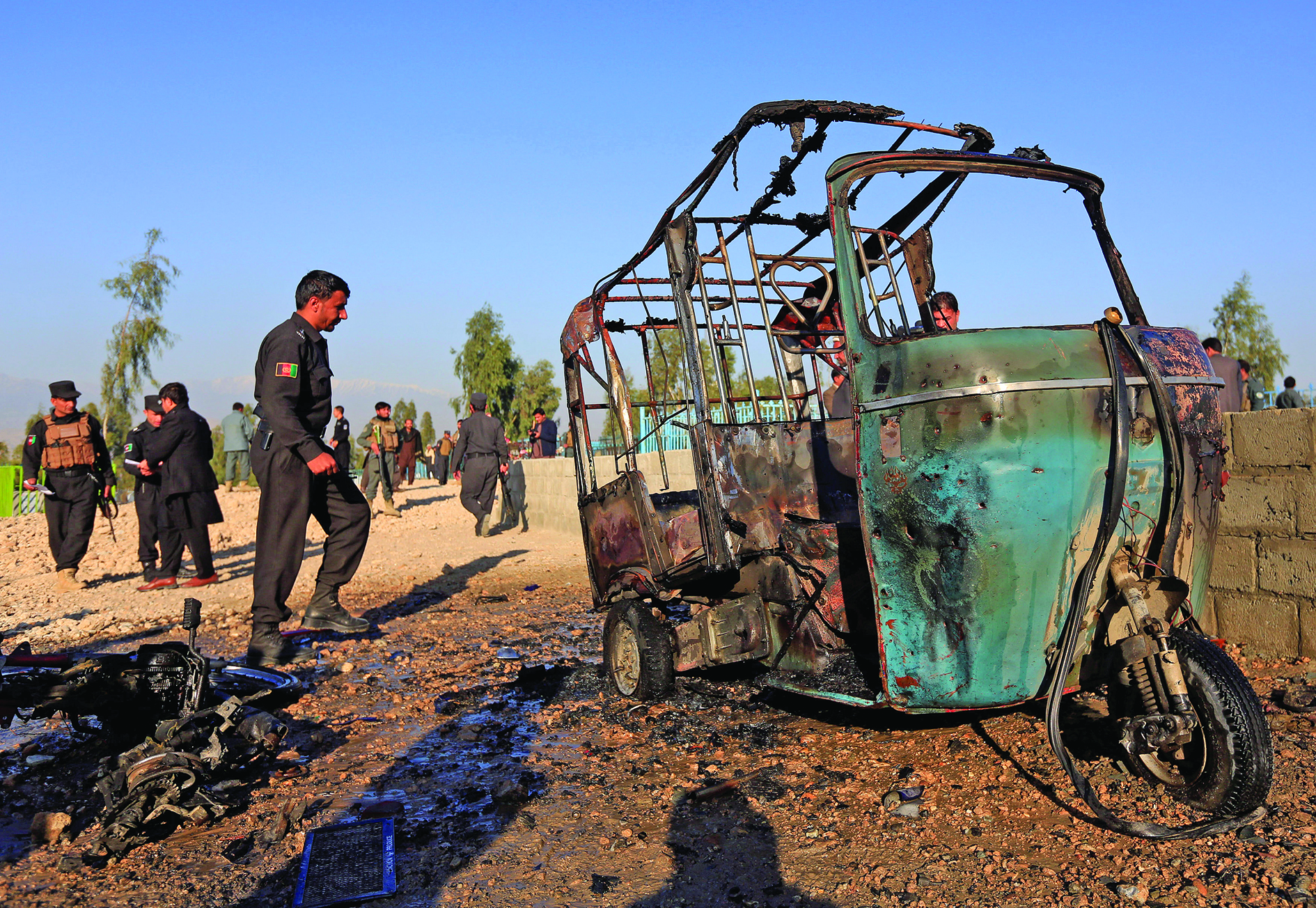 Jalalabad: A suicide attack at a funeral in the eastern Afghan city of Jalalabad on Sunday killed at least 15 people and wounded 13, the governor's spokesman said.
Attaullah Khogyani, spokesman for the provincial governor, said the attacker had blown himself up as people gathered for the funeral of a former district governor at a cemetery in the city.
There was no immediate claim of responsibility for the attack, which comes days after at least 41 people were killed and more than 80 wounded in a suicide attack on a cultural centre in Kabul on Thursday.
IS claimed responsibility for that attack, one of the worst in the Afghan capital in months.
Backed by intensive US air strikes, Afghan forces have claimed growing success against the Taliban and other militant groups, including IS, but attacks on civilian targets have continued, causing heavy casualties.