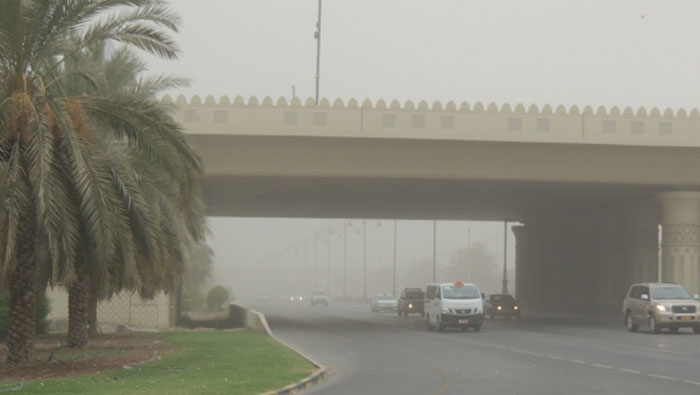 Muscat: Cover your mouths - it's going to get quite dusty over the next two days.

The latest analysis of the National Center for Early Warning said there is a chance of northerly to northeasterly winds over most of the coastal areas of the Sultanate including Muscat during today and tomorrow with wave heights reaching 2.5 metres.

However, things will get clearer from Friday. “Mainly clear skies over most of the Sultanate with chance of early morning low level clouds or fog over parts of Al Dahirah, Al Wusta and Dhofar from Friday,” the National Center for Early Warning said.