Going to the fireworks in Dubai this New Year's Eve? You'd better read this 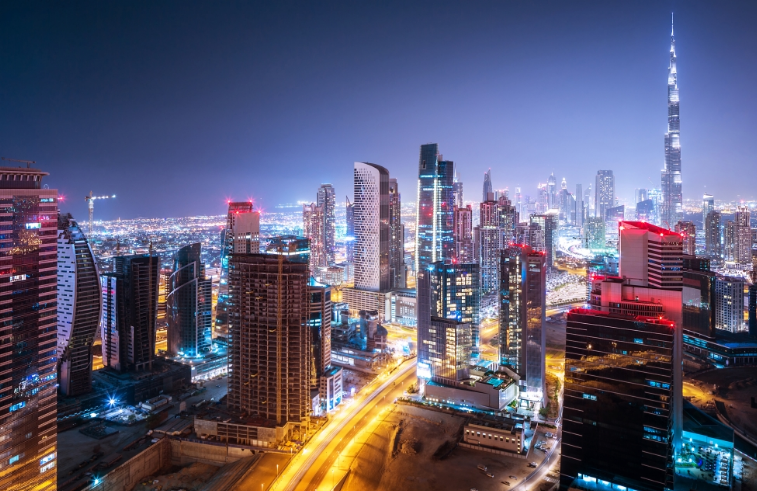 Muscat: Oman residents who travel to Dubai to see the annual fireworks at Burj Khalifa on New Year's Eve will be disappointed as the authorities have decided to replace them with a laser show.

“This year, we will replace fireworks with a laser show. We wanted to introduce something new to stop using old methods,” a top official of Emaar Properties said on Wednesday.

This comes after a massive fire broke out near Burj Khalifa in 2016 where revellers had gathered to watch a New Year’s Eve fireworks display.

The inferno lit up the side of the Address Downtown hotel near the centre of the city, scattering bystanders and shoppers in a nearby mall.