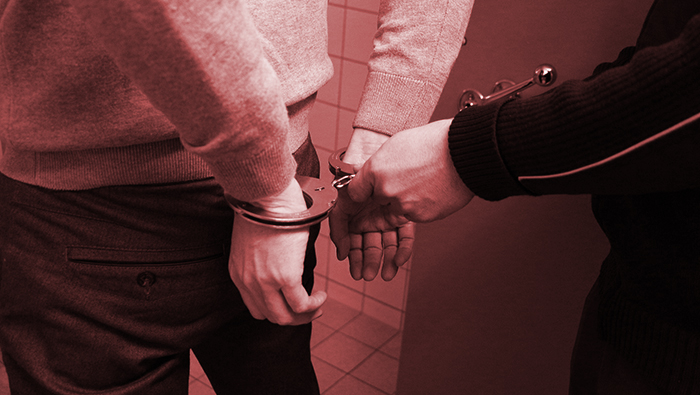 Muscat: An expat has been fined, jailed and faces deportation at the end of his prison term after he was caught importing chewing tobacco and selling substandard cigarettes in Oman.
The Court of First Instance recently issued a judgment against the expat, based in Masirah, for violating the ban on the import and sale of chewing tobacco (non-smoker) and for selling cigarettes that do not meet specified standards, and without a permit.
The court sentenced him to 10 days imprisonment and a fine of OMR100 for the first charge, and an additional OMR100 on the second charge, and ordered his expulsion from the country.