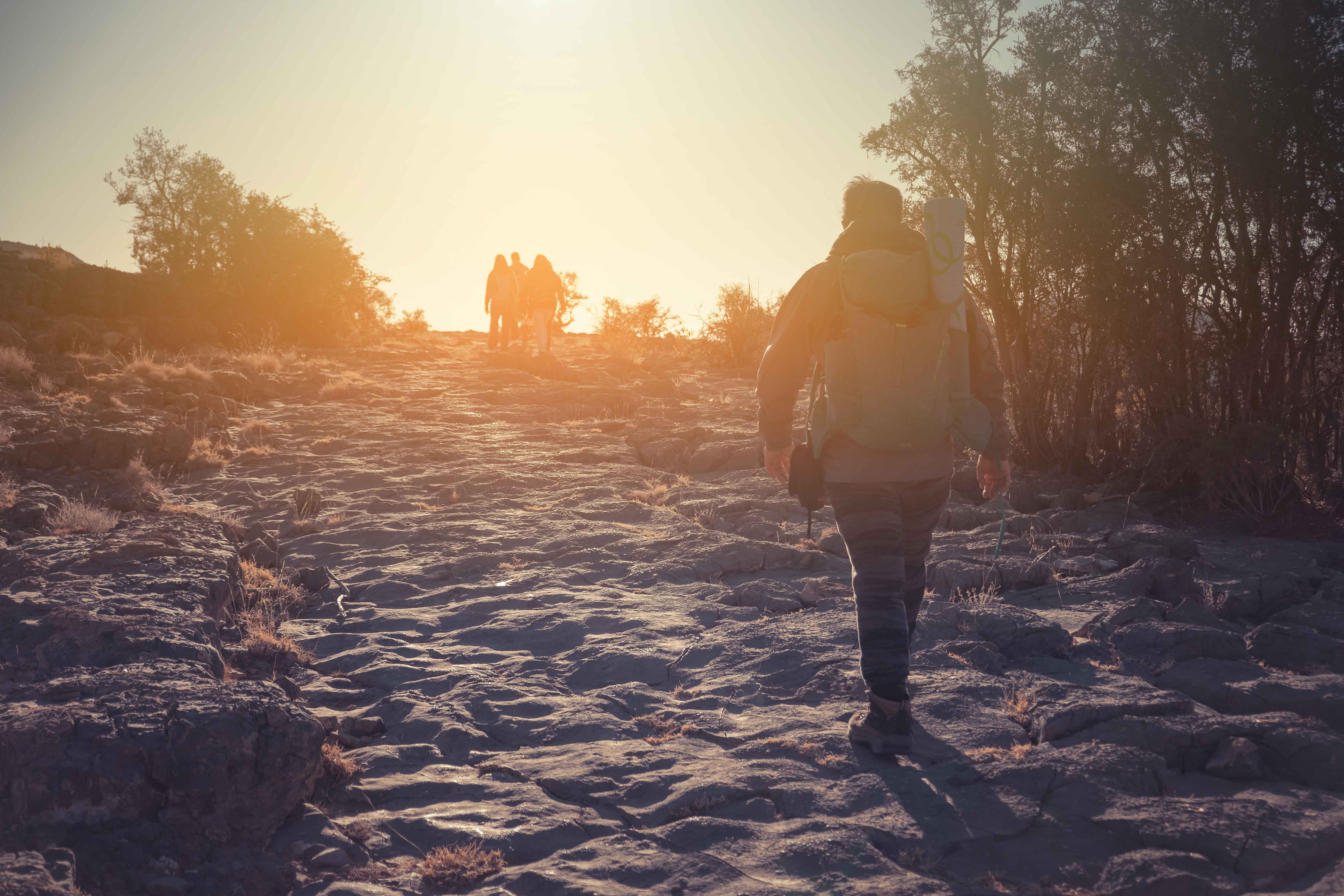 #ReadersResponse: With residents in Oman enjoying a long and leisurely mini-vacation from the 1st to the 5th of December, it was a great time for all of them to relax and unwind with family and friends. Many residents in Oman planned day-trips to some of the Sultanate’s most scenic spots over the 2017 National Day holidays.
Amit Kumar, for example, took his family to the famed Bimmah sink hole, before an excursion to the pebble beach. “It was a great time for me and my family to spend a few days together,” he said. “Oman has great places for us to spend together.”
Sheetal Khambhayata also visited the pebble beach and Bimmah Sinkhole, in addition to taking in the scenic views from the Quriyat Dam. “I had great fun with my family and friends during the National Day holidays. It was nice to catch up with all of them.”

**media[784523]**
For Kamni Siraj Abid, there were other places to visit. “I went to the lovely Wadi Shab, and after that, I enjoyed watching some camels and horses,” he told Times of Oman. “It was great to enjoy some traditional Omani culture and see the beauty of this nation.”
Haroon Ilyas and his folks went camping in the Hajar Mountains. “All of us went to Jabal Akhdar, and enjoyed camping there for a day. I really loved it, but I have to say, it was super cold!” while Nijo Jose picnicked by the sand dunes off the Batinah Expressway.
“I have not been there before, so I thought it was nice to go there,” she recalled. “As expected, I had a great time with my friends and family.”
The pink lagoon in Oman has been an attraction whose popularity has spread like wildfire, and many people flocked to this hitherto unknown location in the Sharqiyah Governorate. Sameena Mannan was one of them.
“I had previously been to the unheard-of pink lagoon, which is located near the Ashkara desert road, and it was awesome!” she exclaimed. “I would love to go there again, and I am sure there are many others who will agree with me.” Shameed Shan added, “I drove with my friends and family to Jabal Sifah. It is a superb place. Many people don’t often see some of the other areas of Oman and I am glad I was able to come here.”
“I had heard many good things about Marina Bandar Al Rawdha, so I went with my family and enjoyed some dolphin watching,” added Bala Chandra Moorthy, as Zeeshan Ahmed said, “I went to Ras Al Hadd. It is a superb place and it was fun to go turtle-watching”.
Asim Siddique visited the Wadi Dayqah dam, one of the Sultanate’s largest hydro projects, which was built to head off flood waters after Cyclone Gonu struck the nation in 2007, tearing through roads and buildings alike as it left a trail of destruction in its wake.
Some residents, though, had simpler plans during the holidays.
“I spent my time watching cinemas on OSN,” said Ning Nong, but it was perhaps Umesh Yadav who gave the best response, saying, “I spent the holidays getting my apartment whitewashed.”
—[email protected]