Muscat: Three people have been killed in a road crash near Adam, bringing the number of fatalities on the accident prone ‘blackspot’ road to more than 30 in the last six months.
Road safety campaigners say drivers must be made aware of the dangers on the road around Adam and seatbelts on passenger coaches could help save lives.
According to the Royal Oman Police (ROP), 38 passengers were on board a bus heading towards Adam when it collided with another vehicle.
“A collision between a bus carrying 38 passengers and another vehicle 10 kilometres after the Ghaba rest stop in the direction of Adam, resulted in the death of three people and wounded nine others, with varying levels of injuries,” ROP said in a statement.
Police added that both vehicles were registered in Abu Dhabi and that a total of 40 people were involved in the crash, of which 39 were Yemeni nationals, and one was Pakistani.
The stretch of road between Muscat to Salalah has seen around 30 deaths in the past six months, causing concern among road safety experts, who have called for more safety measures both on the road and in vehicles.
Ali Al Barwani, chief executive officer of the Oman Road Safety Association said: “Seatbelts are something very important, not just on Oman roads, but worldwide. It has been proven to help in accidents. Even if not mandatory by law, we expect wearing seatbelts to become a norm in Oman and companies owning buses should ensure passengers wear them. This will help in reducing the high number of fatalities.
“Also, that stretch of road is what we call a ‘black spot’ due to construction going on and a lot of traffic passing through it at night when there is less visibility. It is of course an area of concern. I would advise drivers to avoid driving at night if they can and also the construction work around that area must be sped up. For now, signs must be even more visible and people need to know that this area is where they need to be careful.” 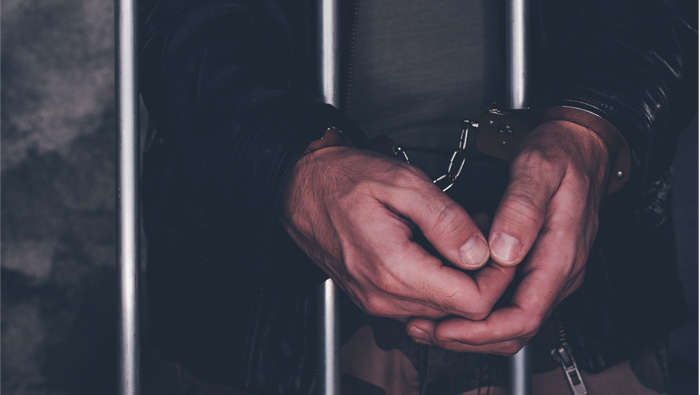 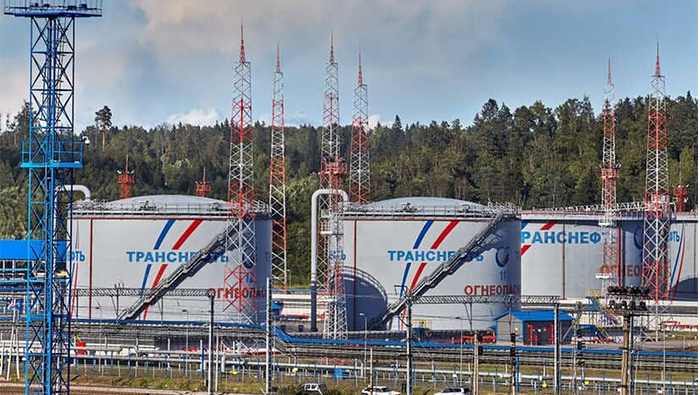 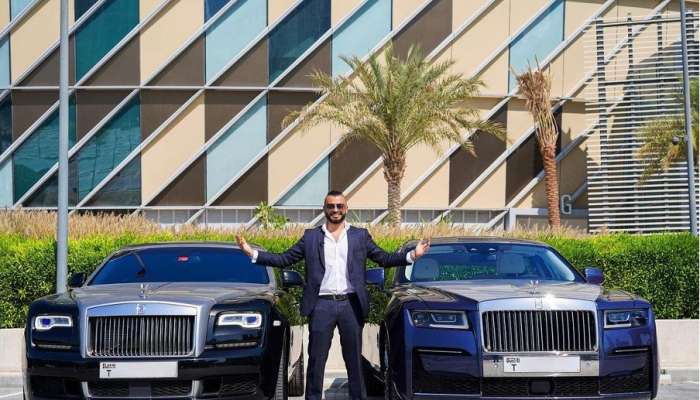 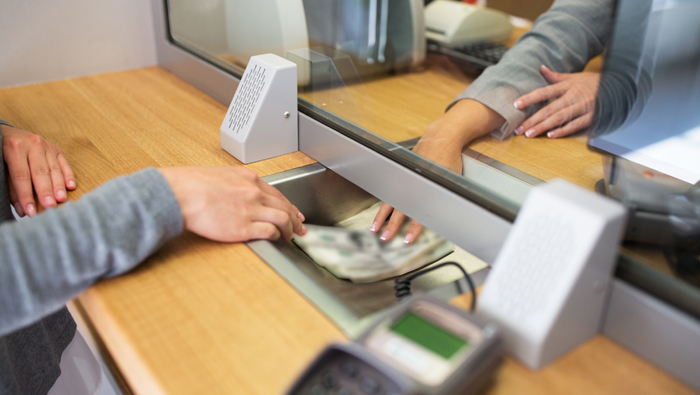