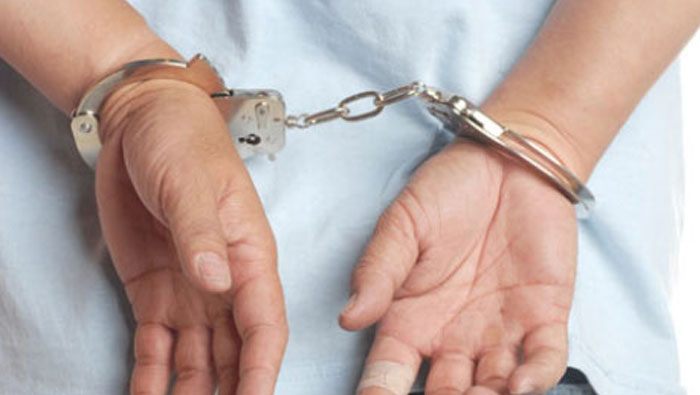 Muscat: Three people have been arrested for drug trafficking and possession, the Royal Oman Police announced.
"The Department of Narcotics and Psychotropic Substances, led by the police of the northern province of Batinah, arrested three Asian nationals in Wilayat of Suhar and Saham on charges of possessing and trafficking in narcotic drugs and seized a number of psychotropic tablets," ROP said.
The defendants were referred to the judicial authorities to complete the legal proceedings.
Earlier this month, Oman Customs managed to stop multiple smuggling attempts in the Sultanate, seizing large quantities of alcohol, tobacco, and hashish (cannabis extract).
The ROP called on all citizens and residents to cooperate in combating drugs and to inform the police of any information that helps in the exposure of drug smugglers and drug traffickers.