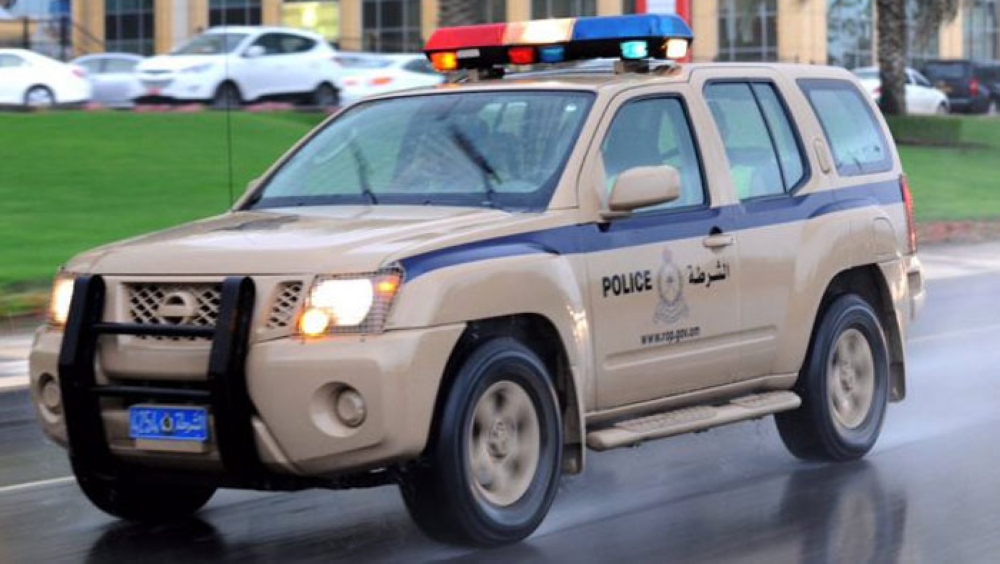 Muscat: A woman with special needs had her credit card stolen and OMR630 taken from her bank account, according to police.
Officers caught the thief after examining information collected from the ATM, according to the Royal Oman Police.
A police spokesman in Buraimi said: "The accused stole the credit card from the victim with special needs, and used it to withdraw OMR630 from an ATM machine of a local bank in an industrial area in Al Buraimi."
"After analysing the information collected by the research team, the owner of the vehicle used during the withdrawal was found. They were arrested and a case was set up to be referred to the judicial authorities," added ROP.