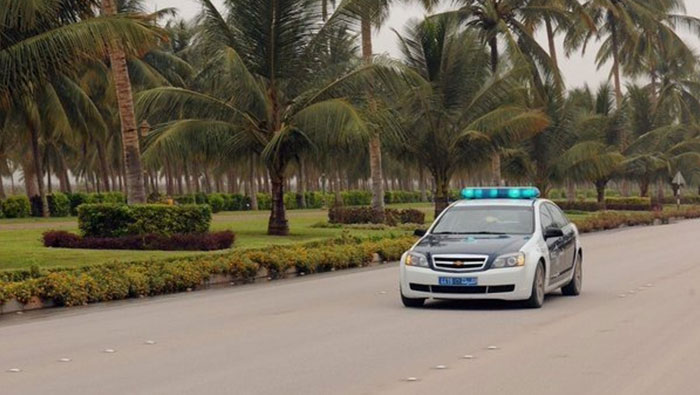 Muscat: Four men pretending to be police officers forced their way into an expat's home and forced him to hand over valuables, Royal Oman Police revealed.
Four men were arrested for theft and impersonation of police officers, and a fifth who remained outside the house was also charged.
"Al Buraimi police arrested five people, including an Asian national, on charges of theft and impersonation of police officers in Wilayat Al-Qadi in Al Buraimi," the Royal Oman Police said.
"The Buraimi police station received a report that three Asian nationals were robbed by four people who had entered their house and informed them that they were policemen without any documents confirming this. They asked them to hand over their mobile phones and money in their possession and left," added ROP.
Search and investigation efforts resulted in the arrest of the accused, who confessed to the offence and were referred to the judicial authorities for further investigation.
In another case, the Buraimi police command arrested three people on charges of attempting to smuggle tobacco and alcoholic beverages in Wadi Al Moqli, where the substances were found hidden in their vehicles during an inspection.