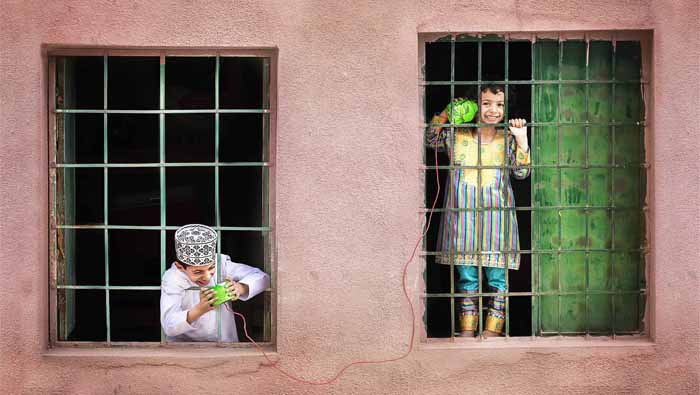 Musca: The Omani Photographic Society is celebrating Omani Women’s Day by highlighting the work of 40 female photographers. Omani Photographic Society of the Sultan Qaboos Higher Centre of Culture and Science in A’Seeb will celebrate the occasion for the eighth year in a row by holding a special exhibition for Omani photographers to highlight their vision, ideas and aspirations through more than 50 photos.
Check out more photos here
The exhibition will be opened on Tuesday, October 17 under the patronage of Hujaija bint Jaifar Al Said, at 7:30 pm, and will continue until October 31.
“The eighth exhibition of Omani photographers coincides with the Sultanate’s celebrations of the Omani Women’s Day, which was inaugurated by His Majesty Sultan Qaboos bin Said, to honour them for their loyalty and the efforts they spent to serve the country,” said Thuraya Al Mawali, an official at the Photographic Society of Oman.
Al Mawali said the society has received more than 700 photos from 219 photographers, before a highly competent jury chose only 50 photos of 40 photographers to be shown in the exhibition.
Entries
She added: “The entries for this year were distinguished in their varied themes, such as portraits, nature, silent life, abstraction, and conceptual photography.”
“It feels good and different to be accepted among many of the photographers to participate in such an important exhibition that encourage Omani women to take steps on their own artistic path proudly and without hesitation,” said Hetaf Salim Albulushi, an Omani photographer. The exhibition will be accompanied by a number of workshops and technical lectures, provided by specialists, as well as organising a trip for the photographers and organisations of the exhibition.
Al Mawali said, “The exhibition is of great importance in enriching the Omani photographic scene with a feminine touch, enhancing their role in art, and encouraging them to compete positively among themselves.”