News Rewind: Indian priest thanks His Majesty after rescue from Yemen 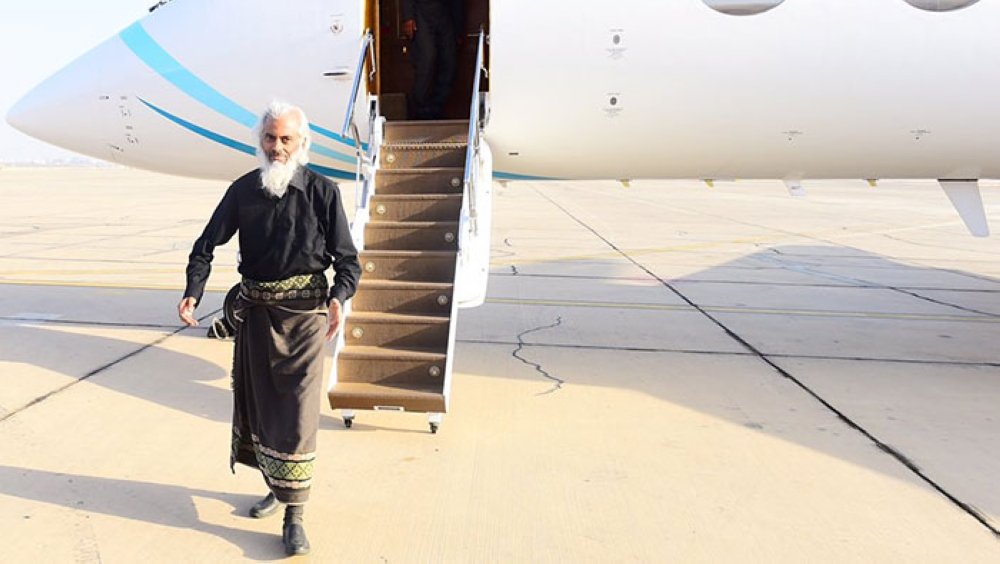 A lot happened in the Sultanate over the past week. Here's a look at our top five most read stories of the week, with our weekly News Rewind:
Indian priest Father Tom Uzhunnalil, who was abducted in Yemen more than a year ago, was freed with the help of diplomatic assistance from the Sultanate of Oman. A statment from the Omani government said, "In response to the Royal Orders of His Majesty Sultan Qaboos bin Said and as per a request from the Vatican to assist in the rescuing of a Vatican employee, the authorities concerned in Oman, in coordination with the Yemeni authorities, have managed to find a Vatican government employee." Fr. Tom thanked His Majesty the Sultan and wished him good health and wellness, the statement added.
Omani model Wijdan Algharibi, who filmed herself driving at 203kph and was caught after posting it on social media, has admitted she's a bad influence. In the clip, Algharibi filmed herself while driving her Mercedes car and viewers can see the speedometer slowly climb to 203kph, as she weaves in and out of traffic on the road to the UAE.
It was revealed this week that the Sultanate's oldest living man Salim Al Qasabi was, in fact, 110 years old when he passed away recently, and not 127 years old as it had been reported earlier. Had Al Qasabi actually made it to 127, he would be eligible for a place in the Guinness Book of World Records, which currently records that the oldest living human being lived to the age 122.
Transactions between Oman and Qatar increased by 1,000 per cent in a single month, and 2,000 per cent over three months, according to Oman’s Chamber of Commerce and Industry. Chamber members announced a trading spike of more than OMR270 million between Oman and Qatar.
And finally, a generous Omani donated OMR700,000 to a hospital this week, to provide a CT scanner, an intensive care unit and an all-female ward. “I decided to donate to this hospital because these are my people, and I have a responsibility to serve my country,” said Saleh Al Zari, the donor.