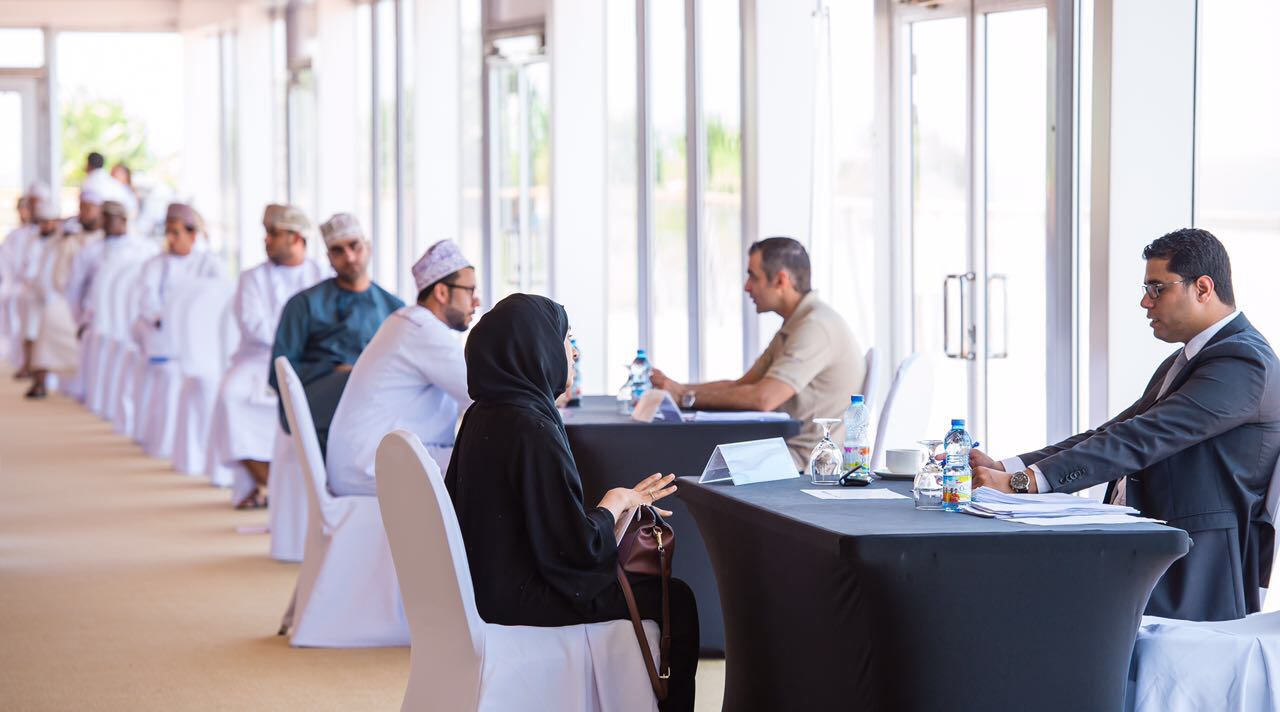 Muscat: Mysk Al Mouj by Shaza, the first hotel to open in the Al Mouj community, recently conducted a recruitment drive for talented Omanis who wish to pursue a career with its forthcoming upscale venture in Muscat.
The event titled ‘Mysk Talent Hunt’ was unveiled as a red-carpet affair at the Al Mouj Golf Club in coordination with the Ministry of Manpower marking the first time that job interviews were held in such ceremony and style in Oman.
Mysk Al Mouj is the first upscale hotel as part of the Al Mouj community, which is owned by Tameer Investments, and chaired by Sheikh Salem Al Ghazali - Golden Group.
Speaking about the issue, Shafik Alaaeddine GM Mysk Al Mouj said, "The main purpose of today's event is to have on board the best of the locals in our team. We are looking for the right attitude, positive approach and guest-oriented mindset among the candidates and their will to learn and we train them in various skills. Mysk is under the flagship of the prestigious group of Shaza Hotels and we have a programme called Shaza Kifah where we recruit locals and train them to be of more value to the society."