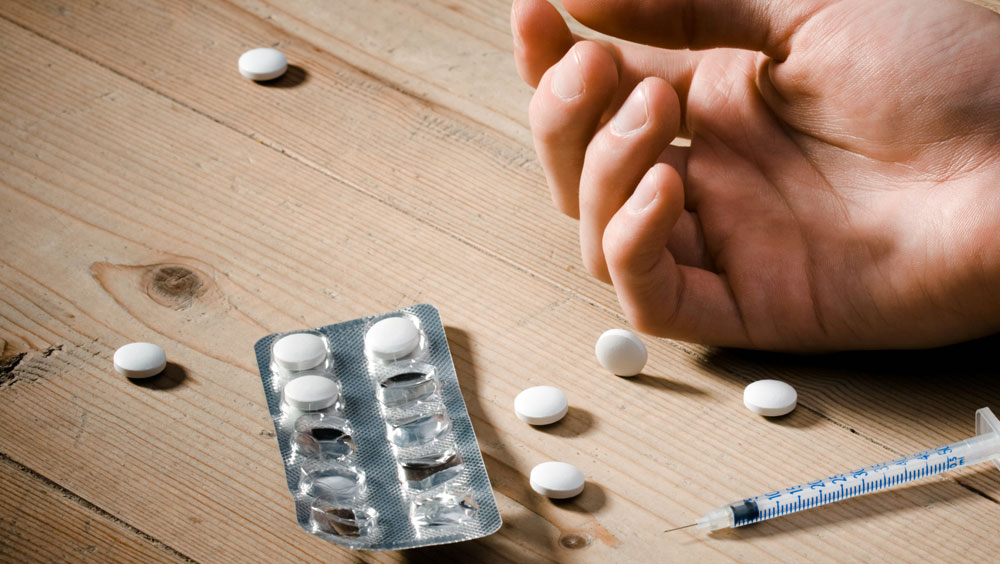 Muscat: An Asian national has been arrested for possession, abuse and trafficking of drugs, according to the Royal Oman Police (ROP).
“The General Directorate for Narcotics Control and Psychotropic Substances managed to arrest a person of Asian nationality in Wilayat of Seeb on charges of possession, trafficking and abuse of narcotic drugs and seized a quantity of morphine,” the ROP stated.
The legal proceedings have been started and the accused has been referred to Public Prosecution to complete the investigation.