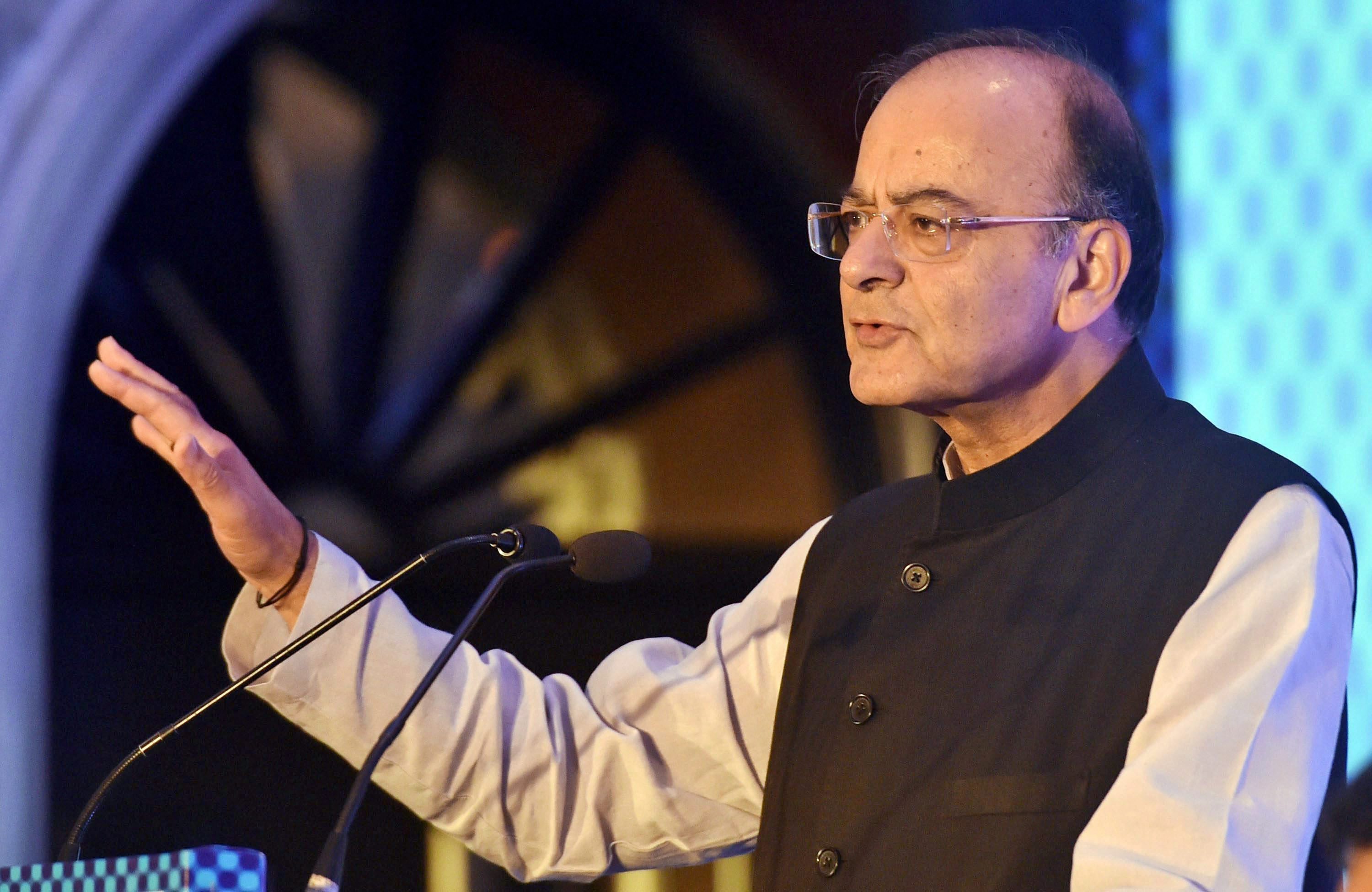 Mumbai: Union Finance Minister Arun Jaitley on Sunday said demonetisation left Maoists in many parts of India and separatists in Jammu and Kashmir "fund starved". He said it greatly reduced the number of protesters taking part in stone-pelting in the militancy-hit state. "Stone pelters used to gather in thousands on the streets of Kashmir before demonetisation was announced, but now not even 25 come together for such agitations," he said. "After demonetisation, separatists in Jammu and Kashmir and also Maoists in states like Chhattisgarh have become fund starved," the minister said. Jaitley was speaking at a function organised by Mumbai BJP president Ashish Shelar. He spoke on the topic 'New India Pledge'. Maharashtra Chief Minister Devendra Fadnavis was also present on the occasion. Elaborating on benefits of the move to scrap high-value notes in November 2016, Jaitley said money which was earlier getting circulated outside the economy had come into the formal banking system. On the BJP's vision of building a 'New India', he said, "We want to spend funds on defence, rural development and infrastructure." "We should have world-class public institutions so that shameful incidents such as the Gorakhpur tragedy do not recur." The finance minister said the Modi government was not satisfied with a 7-7.5 per cent GDP growth rate. To accelerate the growth rate, the government would continue to take tough decisions in the interest of the nation as it had done since coming into power in 2014, he said. Jaitley listed several achievements of the BJP-led government, which had completed three years in power. Among them, he spoke about the goods and services tax(GST) rollout, notes ban, the insolvency and bankruptcy code, amendment to laws related to benami transactions, fair allocation of spectrum and natural resources and double taxation avoidance treaties signed with various countries.