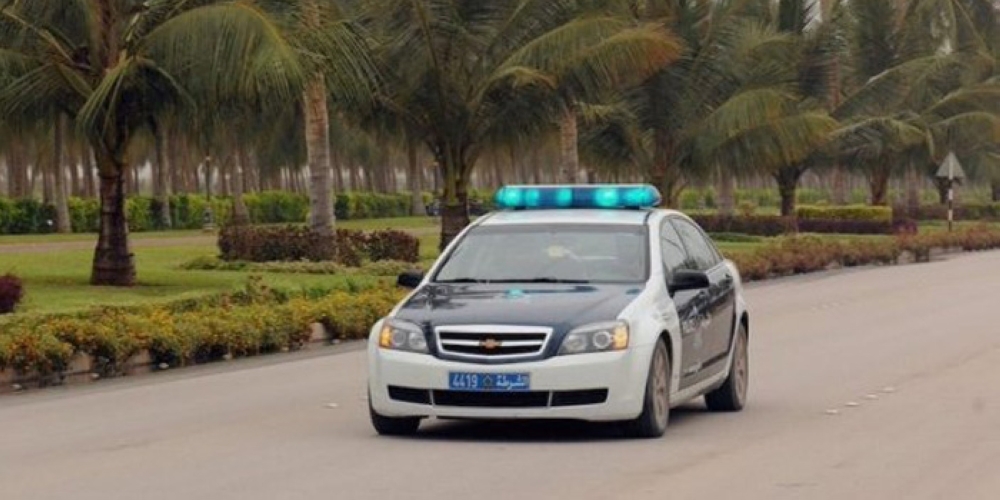 Muscat: Social media rumours of foul play after a body was found in Saham have been denied by the Royal Oman Police.
Rumours of foul play had been circulating on social media but an ROP spokesman clarified that the death was the result of natural causes.
"There are rumors being exchanged about a dead body that has been found in Majaz, Wilayat Saham.
"We would like to say that there are no criminal suspicions and that the person died a natural death."
Posts had been shared on social media, along with an image of police vehicles.