No truth to online rumours over car fine hikes in Oman, says ROP 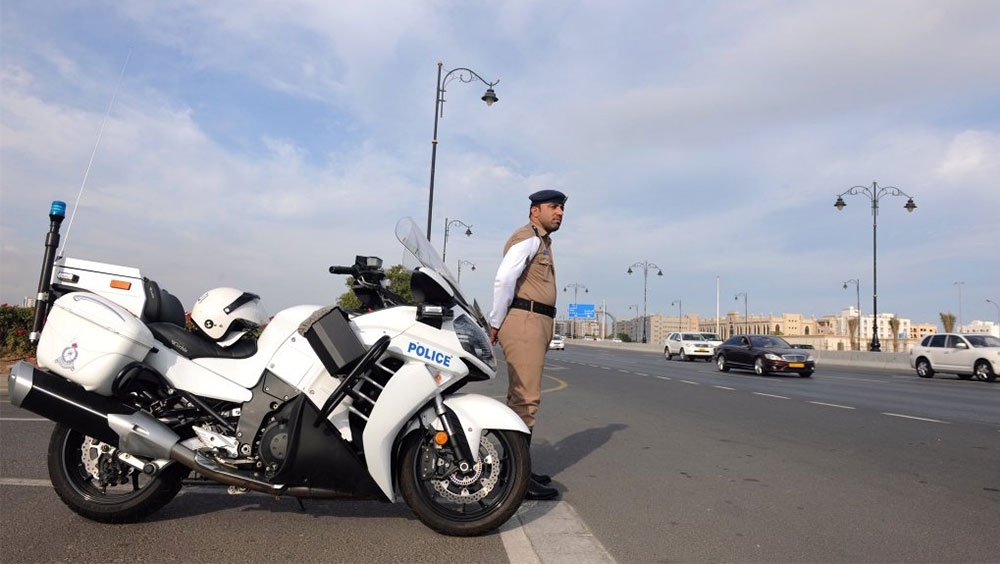 Muscat: There has been no increase in the level of fines for motorists who delay renewing their car registrations, Royal Oman Police has announced.
Refuting online rumours of a OMR10 a month fine for delays, the force has clarified that no such hike or rule has been applied.
Rumours have been circulating on social media that the fine for failing to renew vehicle registration cards, also known as Mulkiya, has increased to OMR10 for each month delayed. "There is no truth to the rumours on social media regarding changes to the fine for delaying the renewal of car license," The ROP tweeted.
Outlining how the fine for any delay is calculated, the spokesman clarified that the fine in place is "20 per cent of the annual registration fee for the first six months, then 40 per cent over the next six months, and finally, 50 per cent if the delay exceeds one year".
Last year, The ROP introduced an online renewal service for vehicle registrations through its app. With this service, vehicle owners no longer have to visit ROP's office for the renewal. Registration can be renewed 30 days before or after the expiry date.