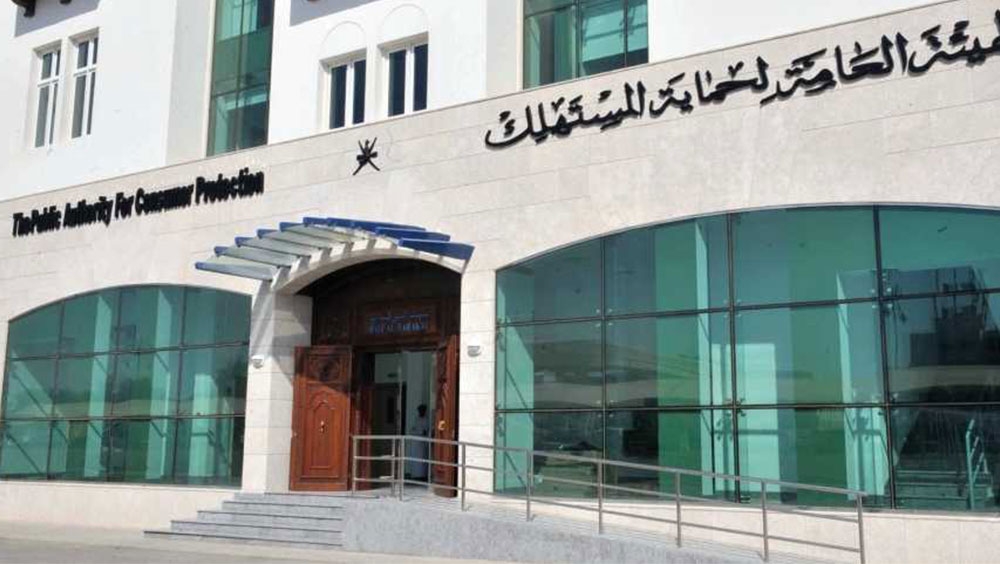 Muscat: More than OMR114,000 were restored to consumers in Sur, officials announced.
During the first half of 2017, the Department of Consumer Protection in South Al Sharqiyah managed to recover OMR11,180 for a number of consumers, as part of its efforts to resolve complaints submitted by consumers.
According to the Public Authority for Consumer Protection (PACP), the amount was distributed by amicable settlement between consumers and businesses.
The auto sector led the charge on the highest amount of recovered money, with OMR74,037 given to consumers.
This was followed by labour services, at an amount of OMR11,180 returned. The aluminium, blacksmith and carpentry sector saw a total refund of OMR3,065 this year, and the goods and services sector saw a refund of OMR2,958.315.
In the telephone services sector, OMR2,129.5 were recovered, while OMR2,075.5 were refunded in the electrical and electronic equipment sectors.
The motor vehicles repair sector saw a recovery of OMR799 to consumers, while the furniture and upholstery sector saw a refund of OMR775.
Refunds to the tires sector amounted to OMR706.5, and refunds to restaurant and cafe consumers amounted to OMR130.
Recovered money in the travel and tourism sector amounted to OMR125, and other amounts were returned to consumers with regards to issues with watches, jewellery, accessories, clothing and the textiles sector.
The total fines for the first half of the year amounted to OMR14,738 for violation of the Consumer Protection Law 66/2014.
During the same period, the Department recovered three vehicles, 15 tires and 15 spare parts for consumers, in addition to retrieving 4 electronic and electrical devices and 16 mobile phones for consumers.
"These efforts are in order to preserve the rights of consumers, whether by resolving complaints through friendly settlement methods or referring them to the judicial authorities in accordance with the procedures and provisions of the Consumer Protection Law No. 66 2014," the PACP said.