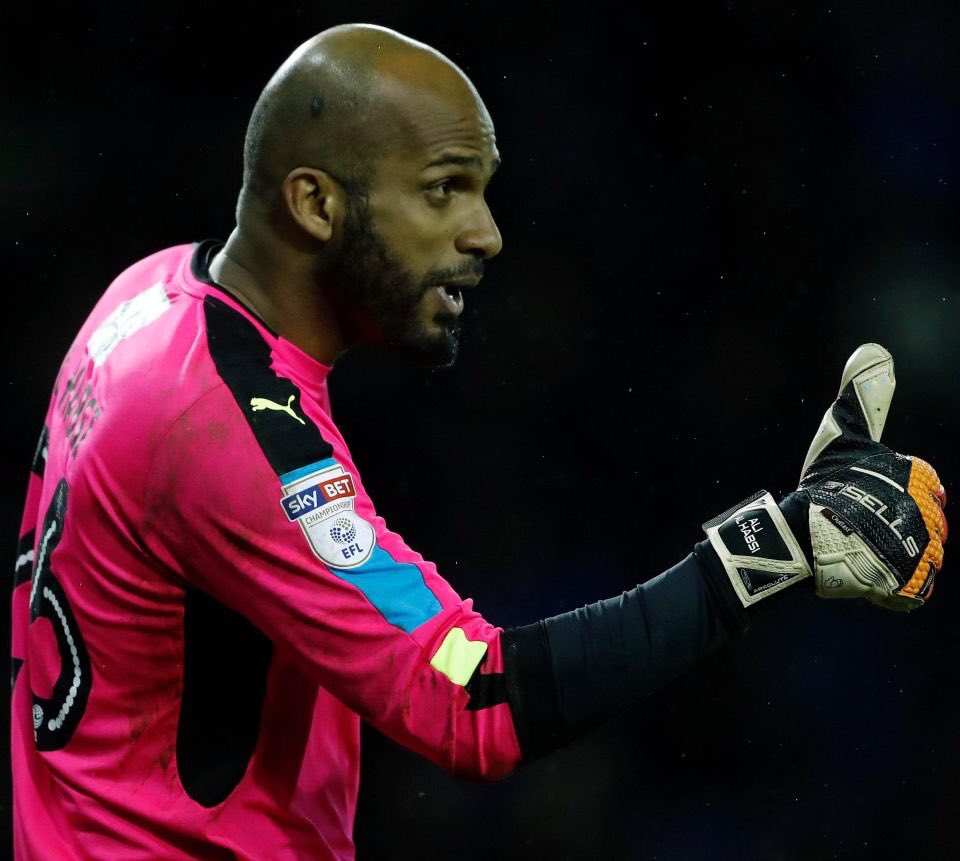 Muscat: Legendary Oman and Reading FC goalkeeper Ali Al Habsi was at the centre of a social media storm yesterday after fans of Saudi Arabian club Al Hilal posted messages saying he was joining their team.
The 35-year-old Reading goalkeeper's fans were quick to respond to a picture of him on Twitter, featuring two blue coloured hearts–the same colour as Al Hilal's strips.
"Please don't leave," implored one fan, Andy Halls. "I cannot take it. Calling my firstborn little Ali Al Habsi Halls might no longer be an option."
Lesley Land also wanted Ali to remain at Reading. "What is happening to Al Habsi? I'm not sure I'll be able to cope," she exclaimed.
Al Hilal fans also took to social media to comment on the rumour. “Ad Maan Al Quiae. (God willing, you will carry the Asian Cup with the rest of your colleagues)," while Abdulaziz Al Saleh said, "Welcome grand keeper to the stronghold of the leaders."
Saeed Al Mane, though, had a much simpler message: "Welcome, Welcome, Welcome, Welcome, Welcome!!!"
Should Oman national team captain Al Habsi move to Al Hilal, it is likely to be the last major move of his career. Having signed a contract extension tying him to coach Jaap Stam's team until the summer of 2019 just this January, Al Habsi made the first choice goalkeeping position his own, as the Berkshire club finished third in the Football Championship, earning themselves a place in the Premier League promotion play-offs.
After beating Fulham 2-1 on aggregate to advance to the finals of the play-offs, Al Habsi and Co. came within a hair's breadth of returning to the Premier League, agonisingly losing 4-3 to Huddersfield Town on penalties.
Before moving to Reading in 2015, Al Habsi plied his trade at Bolton Wanderers from 2006 to 2011, having joined them from the Norwegian outfit Lyn Oslo, and then signing for Wigan Athletic, with whom he won the FA Cup final, as the Latics beat Manchester City 1-0 in the 2013 FA Cup final.