From landslide to upset defeat - scenarios for May's UK election 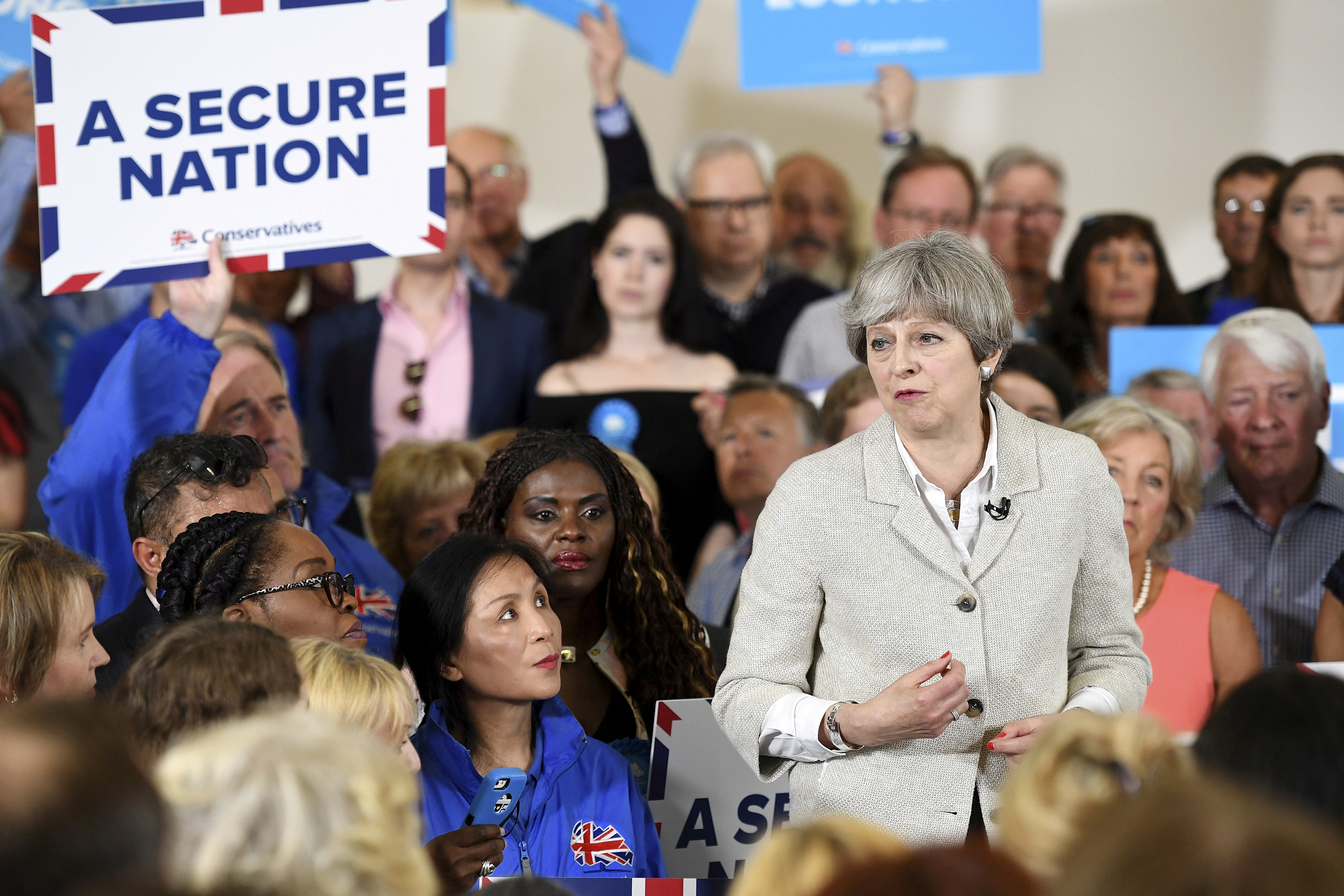