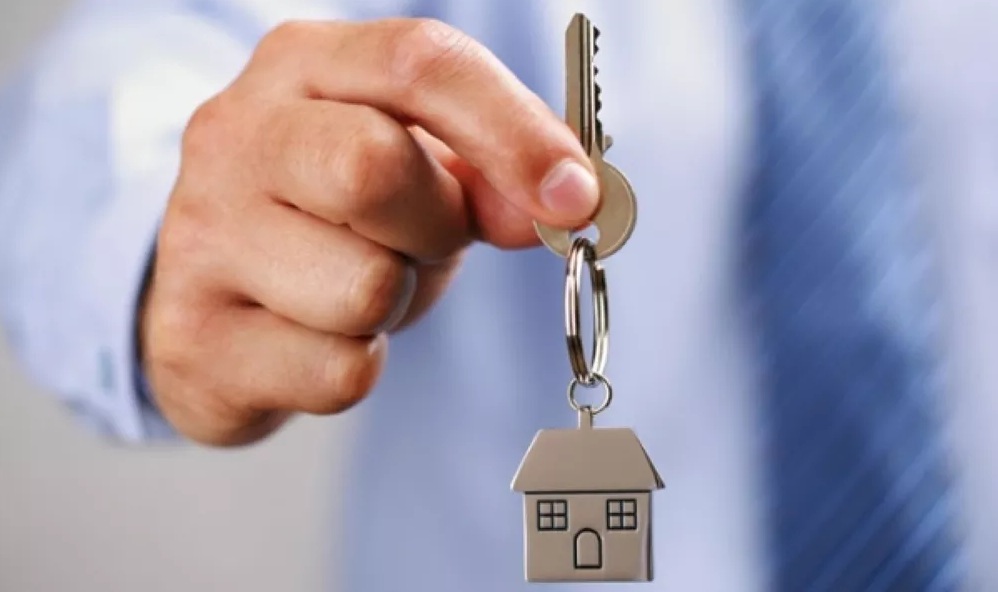 From weather to technology, there was a lot of news that the Sultanate of Oman read about this past week. Here are the Times Of Oman's top five headlines from the week that just went by:
Mohammed bin Abu Bakr Al Ghassani, deputy chairman of the Majlis al-Shura said the country's real estate industry would see a boom if expatriates were allowed to begin owning houses in the Sultanate, adding that the economy would benefit from the move as well.
The Royal Oman Police had to step in and clear up rumours that were circulating on WhatsApp and social media, about a little girl who was allegedly abducted and later found dead. The police announced that the story was fake, and urged the public not to partake in rumour mongering.
Another social media rumour was put to rest, with the Information Technology Authority warning WhatsApp users not to click on a link that was being circulated on the chat platform. The ITA said that the link, that lured users by telling them they could change the colour of their app, was in fact a virus.
Meanwhile, orange and white taxis operating near hotels have been given a deadline of May 31 to either join the the new metred Marhaba Taxi company or stop operating on the premises.
The country also saw a spate of showers over the last weekend, with the meterological department having to issue warnings of drops in temperatures and rough seas.