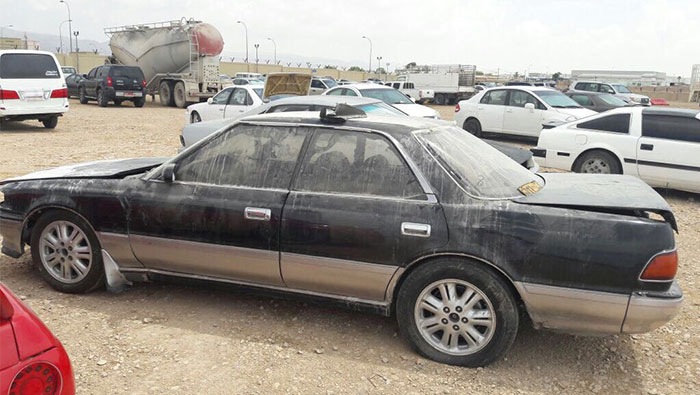 Muscat: 31 'drift cars' have been seized in Dhofar, the Royal Oman Police (ROP) announced Thursday.
The Dhofar police seized 31 modified vehicles that they had found in several garages in the industrial area of Awqad in Salalah.
An official source within the ROP said that investigators received information about workers modifying vehicles with spare parts, in order to give owners cars that were capable of drifting easily.
"These drift cars disturb the public, and puts owners, as well as others at risk," the source explained.
The vehicles have been impounded, and the case has been referred to the Public Prosecution.